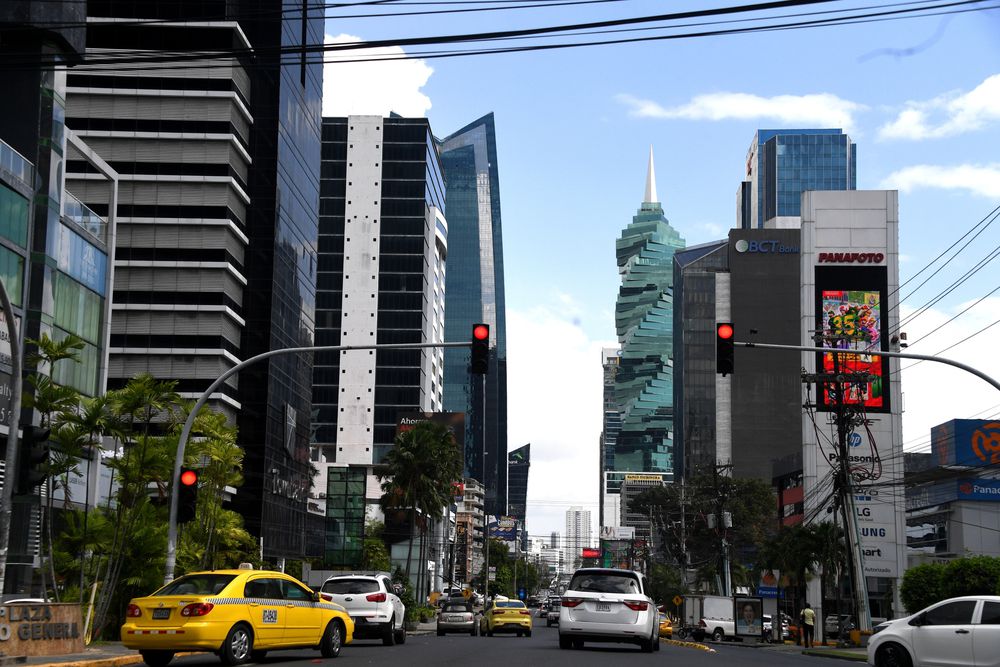 The European Union (EU) will keep Panama on its blacklist of non-cooperative jurisdictions in tax matters, a decision that would be made next week, while three territories would go from the black list to the gray list.

Sources close to the European Council confirmed the information on Panama, although they also explained that the formal decision must still be approved by the EU finance ministers at a meeting on October 5.

The Reuters agency said that according to documents it has seen, EU tax experts recommend the de-listing of Dominica, Anguilla and Seychelles, mainly because they have committed to passing a supplementary review of their tax systems with the Global Transparency Forum. and Exchange of Information for Tax Purposes. Pending the results of the evaluations, the three countries would be put on the gray list.

The agency points out that the recommendations are usually approved, although this time a member state has expressed reservations about one of the jurisdictions, without offering further details.

Panama would have requested to be removed from the list, but "unfortunately it lacks a commitment to repeal or modify its damaging foreign source income exemption regime," the agency says, citing an EU document.

The countries listed are subject to greater controls on transactions and are exposed to tax measures adopted individually by European countries, such as those that Germany would begin to apply next year .

According to the proposal seen by Reuters, no country would be added to the black list, which would be made up of nine territories: American Samoa, Fiji, Guam, Palau, Panama, Samoa, Trinidad and Tobago, the United States Virgin Islands, and Vanuatu