Panama will not impose restrictions on passengers from China 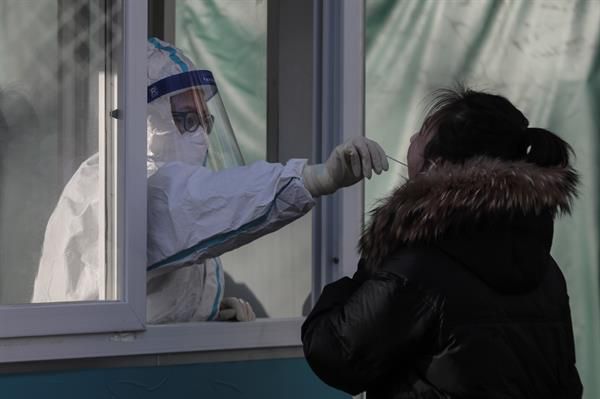 An explosion of covid-19 infections in China has caused many countries to impose restrictions on travelers from China.

Panama’s  Minister of Health, Luis Francisco Sucre, announced  Monday that the country will not impose restrictions on travelers from China.

Sucre said that meetings have been held on the subject and it has been decided that for the moment there will be no restrictions on these passengers in the country.

"One of the variants that is affecting China is the BQ.1, which we already have here in the sixth wave, so there is no reason for us to have to block or reduce the entry of these passengers," said the minister.

From the first days of January, the United States, Japan, Canada, and Australia will require a PCR to enter their territory, while Morocco directly prohibited the entry of Chinese tourists due to the rebound in infections of the covid-19 disease in the Asian giant.

In Australia, from January 5, a negative covid-19 test will be required for passengers coming from China.

Morocco went further and directly prohibited entry into its territory to all passengers from China as of today, Tuesday, January 3.

Several European countries such as France, Italy, and Spain have already restricted the arrival of travelers from China, and all the Member States of the European Union must Wednesday,  to discuss a common response.

Almost three years after the detection of the first cases of coronavirus in Wuhan (center), China dismantled its draconian "covid zero" health policy in early December.

The WHO announced on Friday, December 30, that it had met with Chinese officials to discuss the rebound in the epidemic and had asked them to share "regularly and in real-time specific data on the epidemiological situation."