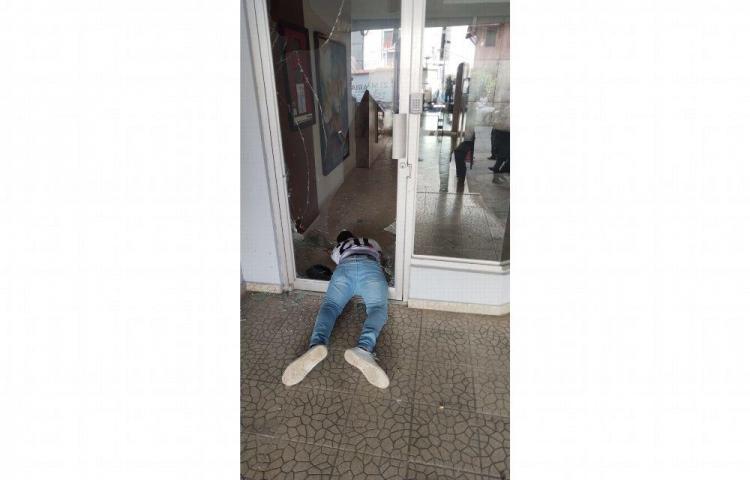 Two people died, and two were seriously injured, as the result of a traffic accident early Saturday morning, on the road leading to Macaracas, in the province of Los Santos.

The accident in which Jorge de León and Denio Ríos lost their lives, occurred around four in the morning, in Loma El Carnero.

Valentín Pérez, chief of operations of the Los Santos Fire Department, said that the first indications show that the sedan vehicle in which the four men were traveling collided with the edge of a sewer.

The two injured were transferred to the Joaquín Pablo Franco Sayas hospital in Las Tablas, while it was learned that the death of De León and Ríos occurred immediately at the scene.

The injured were officials from the Municipality of Macaracas and the Ministry of Health.

The mayor of Macaracas, Eliécer Cortés, lamented the event, in which the young people lost their lives.

He said that in the last quarter of the year when multiple festive events take place, the use of designated drivers should be practiced when ingesting alcoholic beverages.

So far this year at the national level, 225 fatalities have been reported due to traffic events, the majority due to hit-and-run incidents
traffic-deaths
Share
Previous Post
Fan with rainbow flag invades field in World Cup game
Next Post
One month after Obarrio explosion residents await report