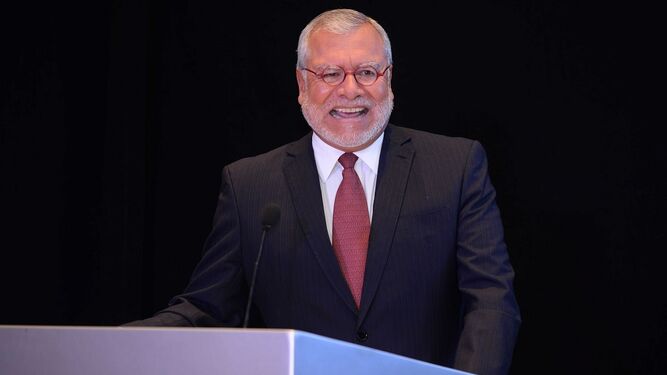 Panama needs a deep reform of justice and a change of faces in the Supreme Court says José Ugaz, former president of Transparency International who has devoted much of his life to fighting corruption.

He made the comment in an interview with Telemetro Reports when referring to the corruption index in Latin America and Panama.

According to the latest report of the Perception Index of the Transparency Corruption International, in 2018 Panama made no progress in the fight against corruption and obtained a rating of 37 (0 is very corrupt and 100 very transparent). And was ranked 97 on a list of 180 countries.

Ugaz said that the current president, Laurentino Cortizo, has an immense challenge and the great possibility of making a historical change in the country.

“For that, it is necessary to break with the past and initiate the deep structural reforms that Latin America needs and, in particular in the case of Panama is in the public consciousness for a  permanent claim is the change of justice, ”he said.

"A deep reform is needed that changes the rules of the game and, of course, the faces of those who are now sitting in the Supreme Court or making decisions in a system that has clearly shown their inability to resolve Panama's conflicts," Ugaz concluded.