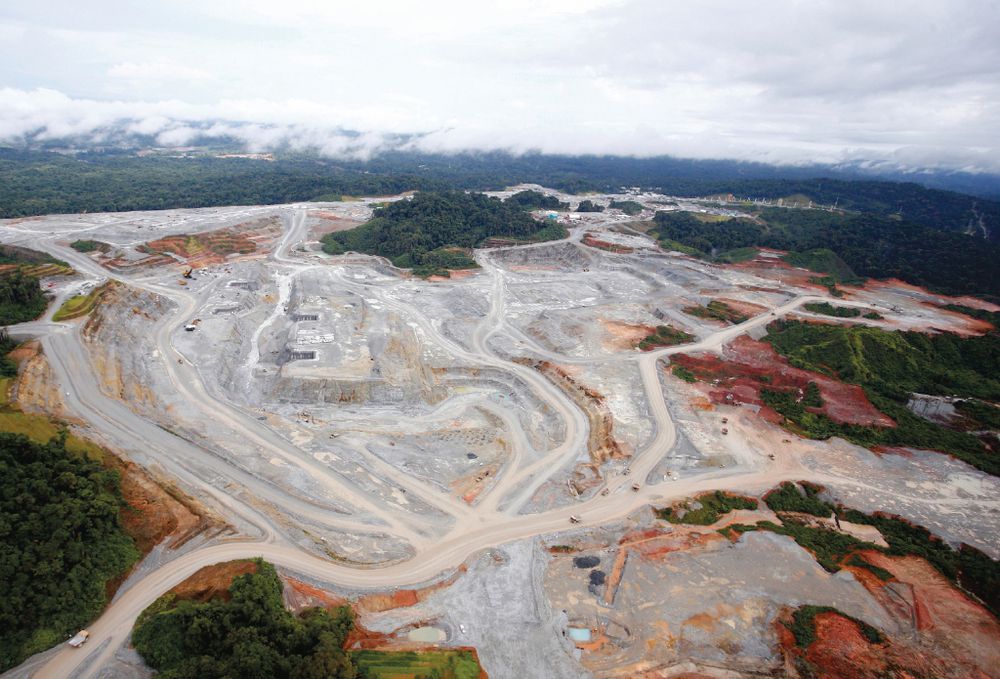 Five days after naming Panama's 19-member negotiating team to define the new contract with Minera Panama a start date has not been announced.

Ramón Martínez Minister of Commerce and Industries (MICI) has not indicated how long the talks will last, a point that will be defined when the negotiators meet each other. But it will not be a quick process. Minera Panamá, a subsidiary of Canada's First Quantum, has indicated that it is open to the process, which it hopes will be carried out respecting legal certainty.

The Cobre Panama project represents an investment of $6.7 billion, and of all the projects that the Canadian company maintains worldwide, this is the most lucrative. says La Prensa.- Despite the pandemic, last year the Donoso mine, in Colón, generated sales of $1.455 billion, after processing 205,548 tons of copper. If it maintains the pace of work in the first quarter of 2021, it could close the year with more than 300,000 tons of copper,  without counting the gold and silver that is extracted from the ground stone.

While the company defends its investment and the 39,000 jobs that the operation generates, Minister Martínez affirms that the objective is to obtain better benefits for the country. At the table, there will be an increase in the royalties received by the State, which are only 2%, the fee paid by the company for land use and the increase in the performance bond, among others.

Since dispatching the first vessel with the copper concentrate, the mine has generated sales of $2.235 billion. Of this total, the State has received $35 million, while the company pays $38,868 per year for superficial royalties.