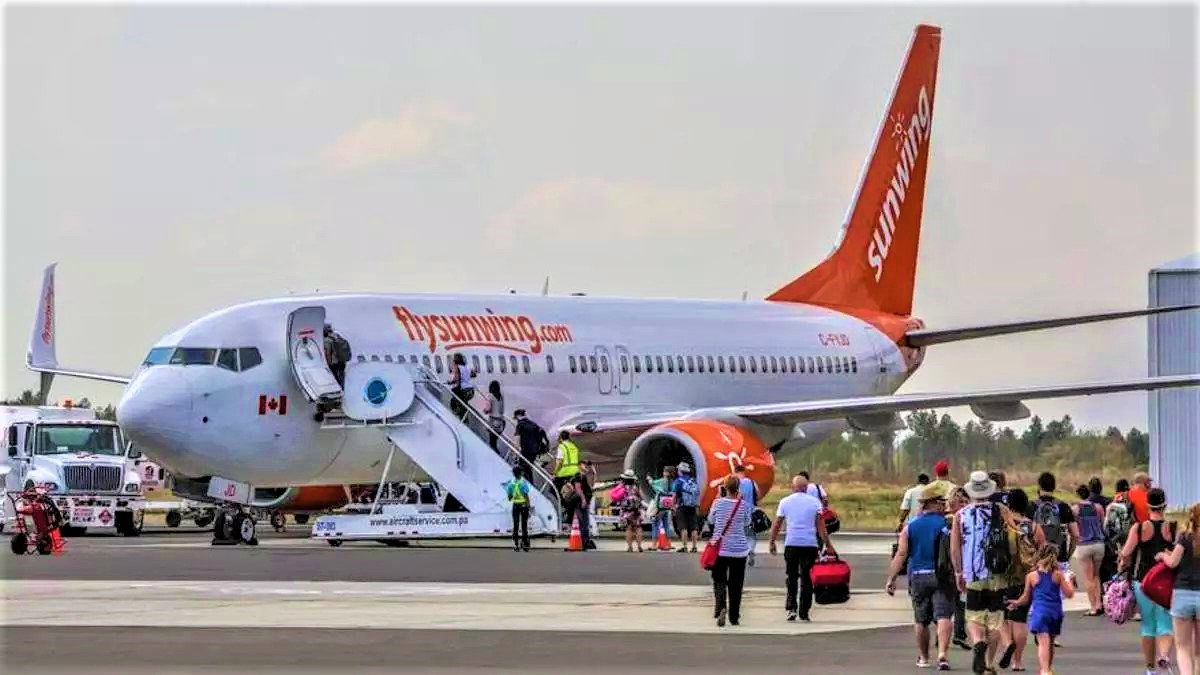 The Canadian airline's Air Transat and Sunwing will double their flight frequencies at the Scarlett Martínez International Airport, in Río Hato in Coclé, for the month of December. The vacation travel airlines will expand their services from four to eight weekly frequencies.

From September to November about 3,000 tourists have arrived in Rio Hato and it is estimated that in the next 6 months (November to April) 50,000 tourists will arrive at the Scarlett Martínez airport.