US Embassy demands justice for American citizen kidnapped and killed 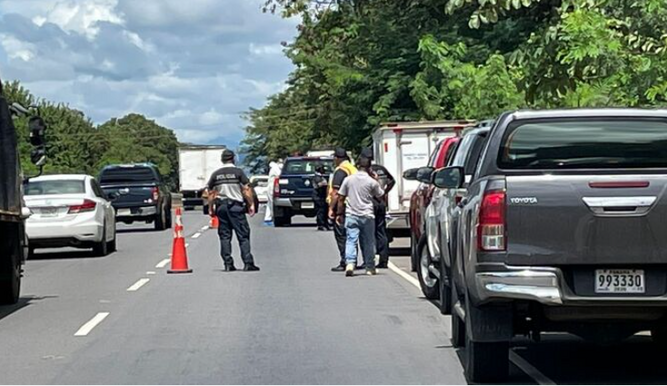 The US Embassy in Panama has called for the full weight of the law to fall on the killers of American businessman Randall Leigh Stettmeir Tilly, whose body was found last weekend alongside his pilot Armando Eliécer Miranda Pittí.

"We express our deep condolences to the family members and ask to respect their privacy at this difficult time. The Embassy demands that the murderers be captured and brought to justice," the US Embassy in Panama said in a statement.

"We reject violence and crime in all its forms. We cooperate with the Panamanian authorities in the investigations related to the case. We trust that the murderers will be punished with the full weight of the law”.

The bodies were found near the Chico river bridge in Natá de Lo Caballeros, Coclé province.

Randall was the owner of the spraying company FABSA and the owner of a helicopter that does spraying work. The kidnappers were allegedly asking for more than $200,000 for the ransom reports .

His secretary Ruth Saucedo was also kidnapped on Sunday, October 24, when they left to carry out fumigation work in Veraguas, but her whereabouts are still unknown.