Nest of Eagles faculty, return to class  after death threats 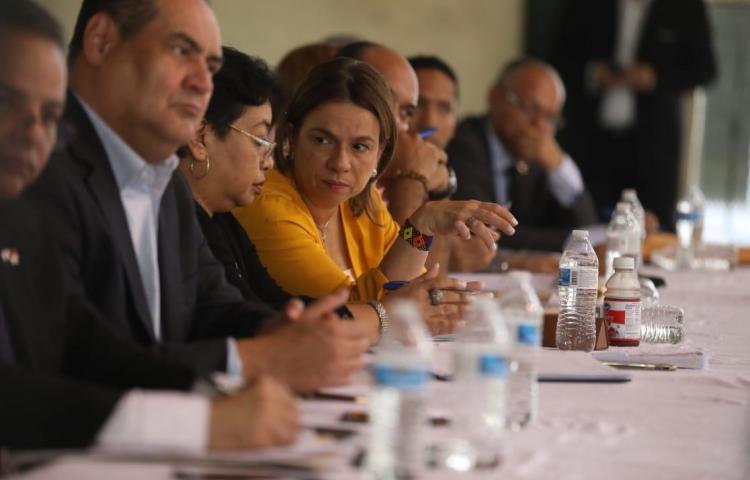 Teachers at  Panama’s National Institute,  known locally as “The Nest of Eagles” agreed to suspend their work stoppage after a three hour meeting with The Minister of Education, Maruja Gorday de Villalobos, on Tuesday, October 8.

The stoppage was triggered by death threats against staff members and growing concerns about security.

The teachers agreed to lift the work stoppage starting on Tuesday while investigations continue into attacks and death threats received by educators.

Arturo Adames a of Physical Education teacher and president of the chapter of the Association of Teachers of the Republic of Panama, said that  20 days ago a mother, came to the 'Nest of eagles',  and assaulted a math educator because her  child had obtained bad grades during the first and second and quarter.

He said that another teacher in the field of physics received death threats through social networks.

It´s a public school in Av de los martires near Chorrillo. They have been in the news a lot due to rioting students in 2017.

Is this a Private school or a Public school?

So, the response to your child receiving bad grades is to go to the school and beat up the teacher?! Maybe they should give out Progress Reports. You hand these out during the middle of the semester. That gives the child AND parent a chance to do better. Maybe host and Open night like they do in USA. Have parents meet the teachers. Maybe start a PTA-Parent Teacher Association. I must say as a former teacher, these parents should be careful. A parent attacking me?! It definently would be a different story.