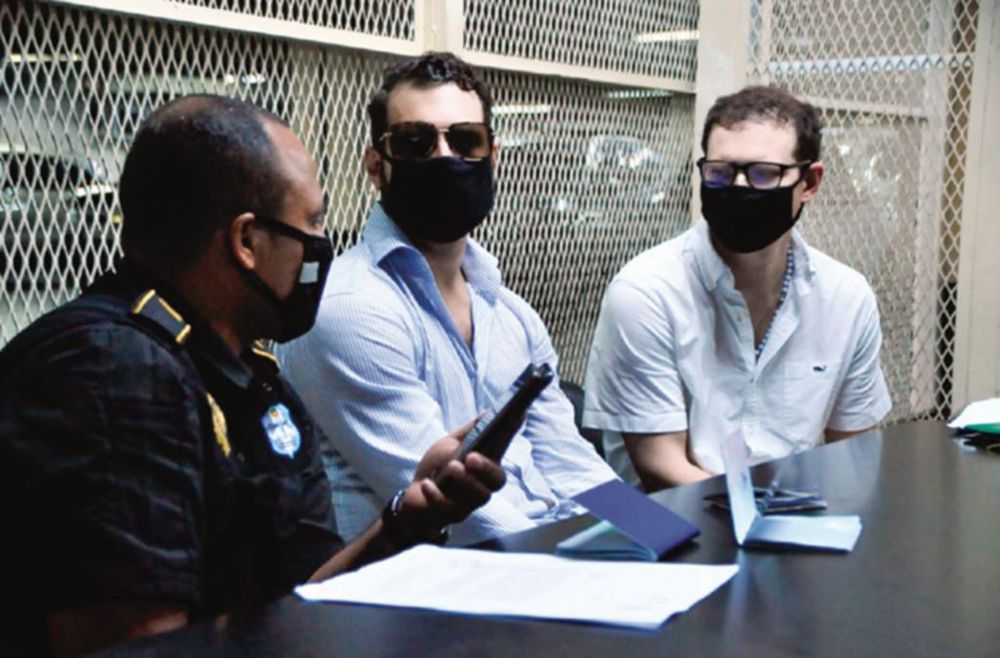 Reporters from the Guatemalan digital medium Relato ( relato.gt , which published on February 12 a report on the privileges that the brothers Ricardo and Luis Enrique Martinelli have in prison where they are awaiting extradition to the United States, denounced that they have been victims of cyber attacks reports La Prensa

Sources from Relato say they reported the events to the Public Ministry. They report that these are accounts based outside the country that try to discredit them for doing their work. At the close, the website of the medium relato.gt remained down, presumably after a cyber attack.

The Guatemalan website denounced attacks by "net centers" after on February 12 it published an investigation entitled "Liquors, sex and the best food in the VIP prison of Guatemala", in which they reference to the special treatment of inmates at the Mariscal Zavala military base, among whom are brothers Ricardo Alberto and Luis Enrique Martinelli Linares.