Study shows link between dementia and lack of vitamin D 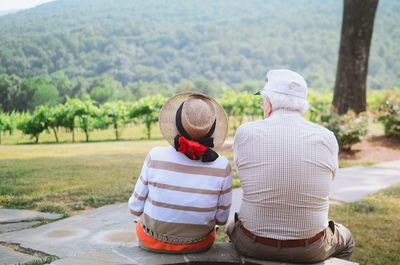 A groundbreaking genetic study from the University of South Australia has shown a direct link between dementia and a lack of vitamin D.

The genetic study analyzed data from 294,514 UK Biobank participants, examining the impact of low vitamin D levels (25 nmol/L) on the risk of dementia and stroke.

Genetic analyzes supported a causal effect of vitamin D deficiency and dementia; in some populations, up to 17% of dementia cases could be prevented by increasing vitamin D levels in all cases (50 nmol/L), according to the findings of the research.

Dementia is a chronic or progressive syndrome that leads to impaired cognitive function. Globally, more than 55 million people have dementia and 10 million new cases are diagnosed each year.