Panama’s only case of monkeypox treated and cured 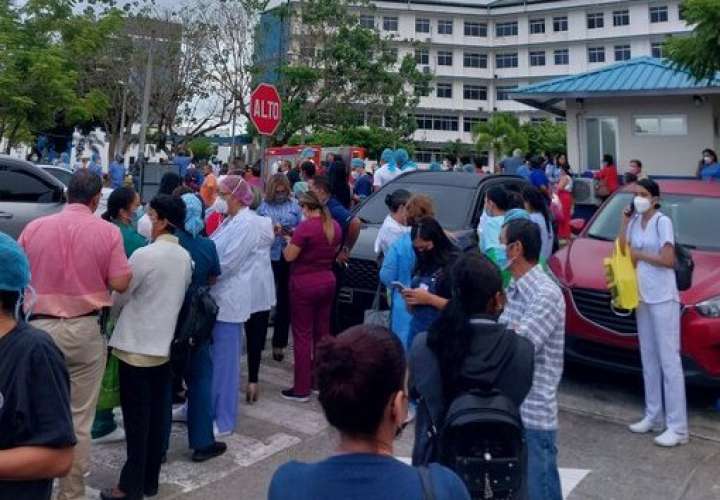 The patient was treated in hospital.

To date, the Panamanian Health authorities have only registered one case of monkeypox and this person has already overcome the disease.

Panama’s only case– a 30-year-old man - was discharged from hospital after treatment two weeks ago report health authorities.

On July 4, the Gorgas Commemorative Institute for Health Studies confirmed the first case of monkeypox in Panama that had contact with visitors from Europe.

Israel Cedeño, director of the Metropolitan Health Region, confirmed that the person overcame the disease two weeks after it was reported as the first case of monkeypox in the country.

“He did not develop many symptoms and few injuries. Traceability was done and in Panama, there were no close contact or suspicious cases linked to him,” Cedeño confirmed.

6,875 cases
In the latest report of the Pan American Health Organization (PAHO) on monkeypox, dated July 28, it is detailed that in the Americas there are 6,785 confirmed cases from 19 countries and territories.

Likewise, it is highlighted that the majority of confirmed cases correspond to men and that 81% are between 25 and 45 years old.

On July 23, the World Health Organization declared monkeypox a global health emergency, due to the increase in cases.

Because of this disease, on May 24, Panama declared a health alert throughout the country.