UK wants to cut global shipping emissions to zero by 2050 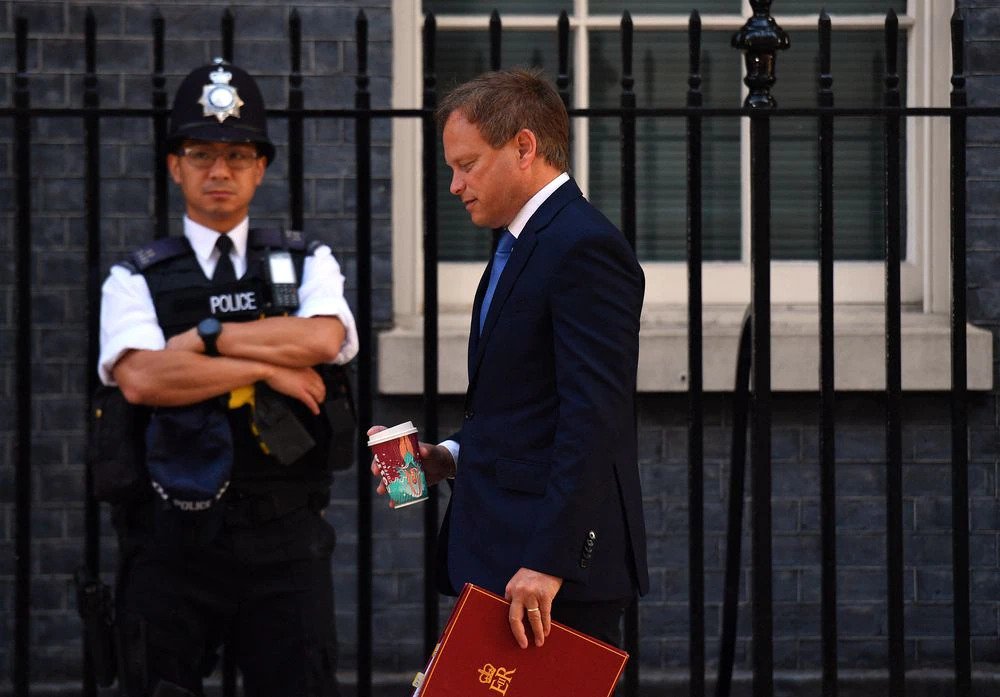 AFP – London.  -The United Kingdom, which is hosting the COP26 world climate conference in Glasgow in November, called on Monday for global shipping emissions to be cut to zero by 2050 and for clean ships to start being used by 2025.

"The UK supports the goal of zero emissions in global shipping by 2050," Transport Minister Grant Shapps said in a statement on Monday.

"This would mean a significant increase in ambition for a sector that currently represents 3% of global emissions," he said, adding that this objective should be adopted through the International Maritime Organization (IMO), a specialized UN organization based in London.

IMO adopted new rules in June to reduce pollution from ships, but NGOs considered that progress was not enough.

This moderate position was supported by a large number of countries, including China, Argentina, Chile, India, Panama, Singapore, and the United Arab Emirates.

The British announcement comes ahead of Monday's launch of International Shipping Week in the British capital, an event for industry professionals that London wants to focus on sustainable development.

The United Kingdom expects zero-emission vessels to enter commercial service in its waters in 2025, the result of a collaboration with the industry that “will open the possibility of less polluting crossings” through the English Channel in the next ten years.

3 days ago
The comments are the responsibility of each author who freely expresses his opinion and not that of Newsroom Panama.