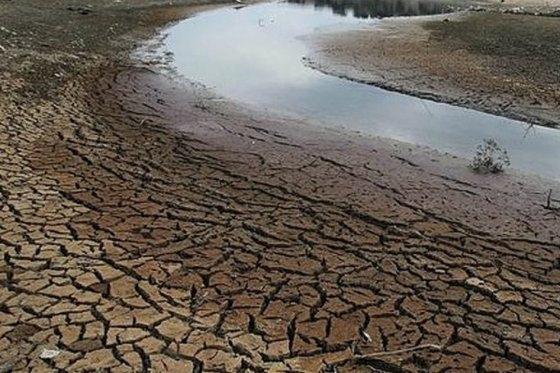 RIVER levels have fallen across the country

The El Niño phenomenon is weakening, and within the next two months cloudy days and frequent rainfall characteristic of the months of August, September and October is expected.

With the phenomenon, rainfall had decreased causing drought in some parts of the country, including the Panama Canal basin, where the level of the lakes has not returned to normal causing a loss of income for the Canal authority as draft levels for container vessels eere reduced

The report was presented at the LIX Climate Forum in San José, Costa Rica, on July 17 and 18,

With the forecast, the Caribbean slope, which includes Bocas del Toro, Ngäbe-Buglé region, north of Veraguas, north of Coclé, Colón (except the Chagres river basin), Guna Yala region and Darién province, would be getting rains above normal.

Cyclones
In the Canal basin, rainfall is expected to be normal in the next three months, said Aracely Lau, research and climate applications manager at Etesa.

There is a forecast of 14 tropical cyclones for the Atlantic basin and the Caribbean Sea, but to date, there have only been three: a storm, a hurricane and a tropical depression.

The chances of a cyclone affecting Panama are low, Lau explained, but when they occur in the region they have an impact on the climate of nearby countries.

Hello, been looking at sawmills from different manufacturers, may purchase one in near future. Thanks, Don