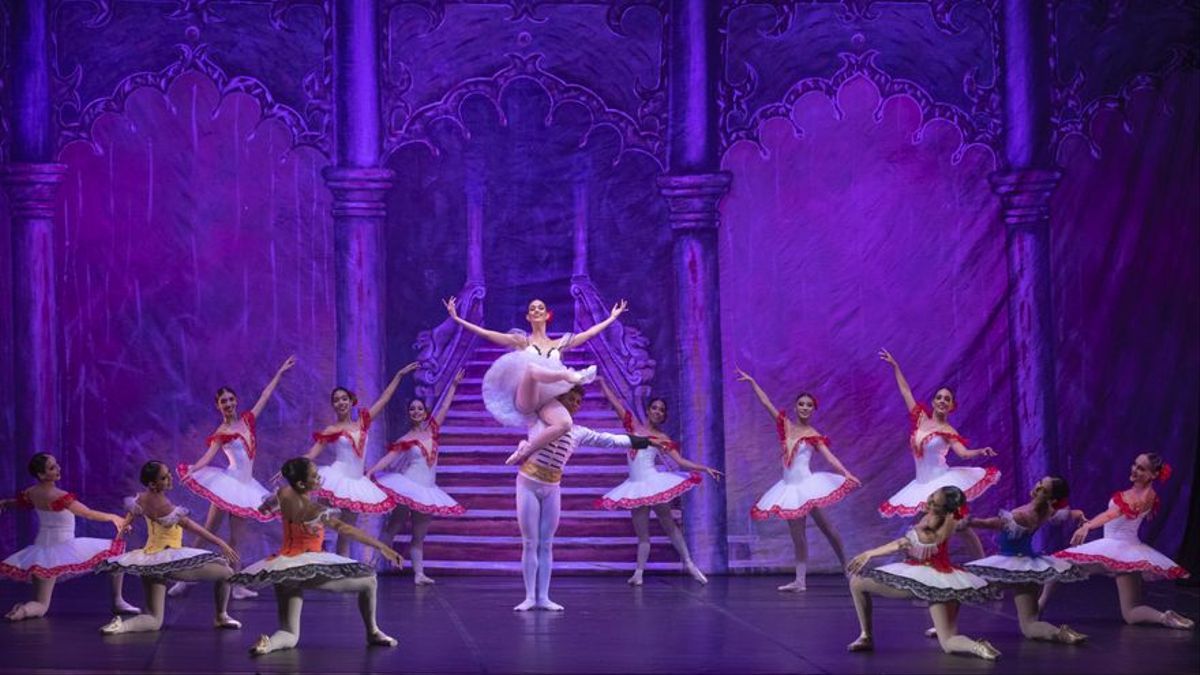 The National Ballet of Panama which due to the pandemic has not performed for 15 months will return to the stage at the National   Theatre at the end of the month with free gala performances to celebrate its 50th anniversary.

It was launched on August 22, 1972, under the umbrella of the National Institute of Culture  (INAC), directed by maestro Jaime Ingram

Gloria Barrios, currently executive director said: "I had the honor of being a founding member of the ballet, at that time I was only 15 years old."

Since then, Barrios says, there have been five decades of hard work and discipline and of generations of dancers who came from various dance schools, many went to study abroad and others continued studying in dance schools in Panama.

These dancers have formed dance schools in the country, creating with them a hotbed not only for dance but also for sensitivity towards the arts.

The ballet company is made up of 27 professional dancers a production and administrative team; and a sewing workshop where all the costumes are made by seamstresses specialized in making ballet costumes, which have very specific details. 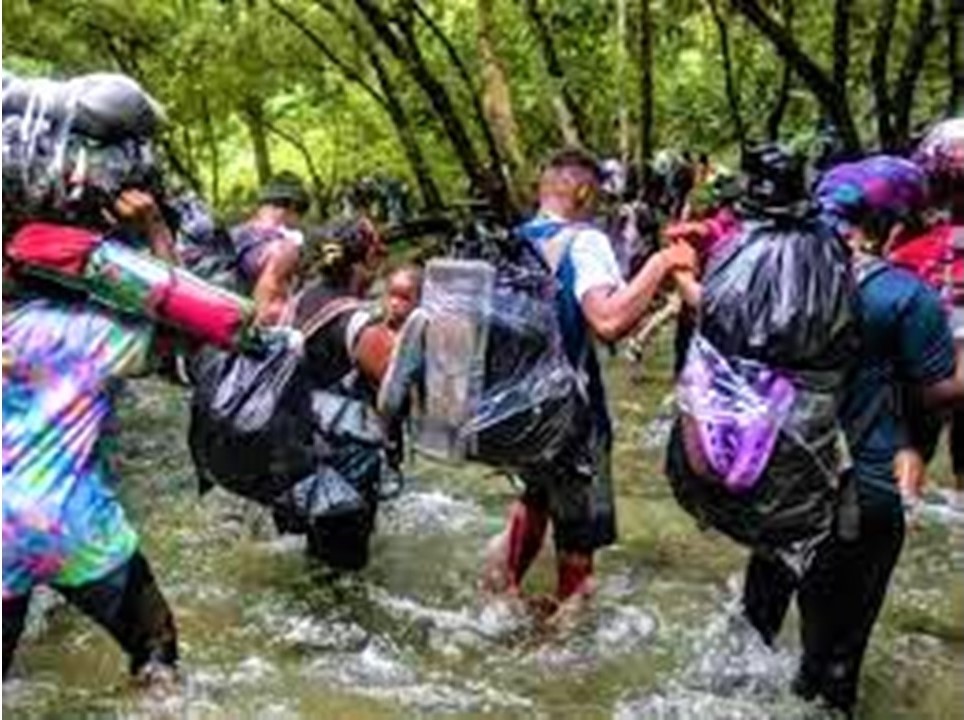 The success that ballet has had is shared by the late British prima ballerina Margot Fonteyn, who developed her artistic career at the Royal Ballet.

Her influence on the National Ballet was far-reaching and she loved        Panama so much that her remains rest in the National Sanctuary.

She married Roberto Arias, a Panamanian and settled in Panama, and became a major collaborator in the service of the ballet. She danced on several occasions for free to raise funds for the company and helped form the Friends of the National Ballet Association presided over by the teacher, Nitizia Cucalón de Martín.

In 1974, She appeared with the dance corps to reopen the National Theater, a presentation in which Barrios had the opportunity to appear as a soloist.

The National Ballet will give free gala performances at the National Theater from August 21-23. And an  exhibition of photographs and costumes and a documentary that will illustrate the ballet’s development over the years will be presented at the Bristol Hotel