Optimism at Tocumen as passenger movement up 25% 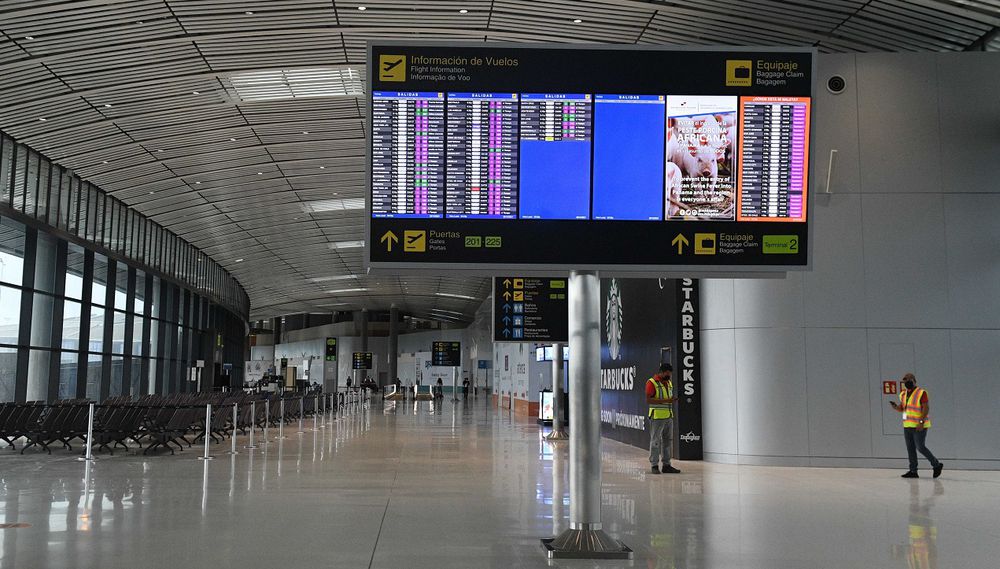 Passenger movement at the Tocumen International Airport increased about 25% in June compared to May, Tocumen SA reported on Monday, July 19.

According to the airport administration, the figures "show a sustained recovery of operations and passenger traffic for four consecutive months," as vaccination against Covid-19 progresses in the main destinations in North and South America that connect in Panama.

"The reactivation of airlines, the increase in weekly frequencies and destinations in recent weeks are injecting optimism throughout the industry, however, we must remain focused on a systematic and balanced recovery from an operational and financial point of view," said Raffoul Arab, general manager of the Tocumen airport.

Recently, the Turkish Airlines airline increased the weekly frequencies between Panama and Istanbul to five starting from July 12, while Air Europa will restart its operations with two weekly flights from July 20. Meanwhile, Copa Airlines reactivated connections to 58 destinations.

Tocumen SA detailed that among the regions that registered the greatest movement of passengers through the Tocumen airport, during June, it was North America: it represented 40.98%. It was a similar figure to South America, with 40.41%; Central America 8.9%; the Caribbean region 6.7% and Europe 3.04%.

Regarding the movement of cargo, Tocumen registered between January and June of this year, a total of 89,402 metric tons of merchandise, which represents an increase of 33.6% over the same period of 2020.

Currently, the international airport provides a direct connection to 65 cities in 31 countries in America and Europe, through 19 airlines.