OPINION: The honey jars of power and impunity 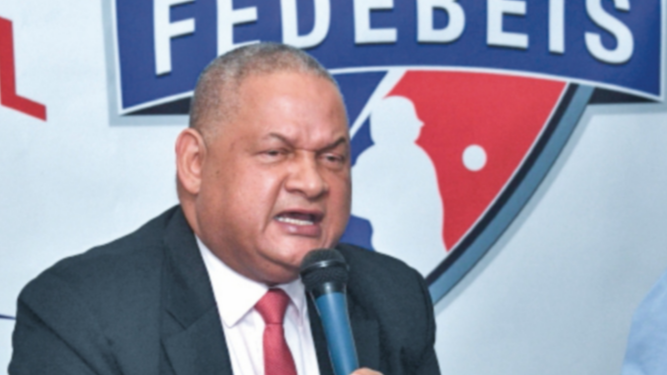 PRD Deputy Benicio Robinson recently pointed out that his colleague, Deputy Juan Diego Vásquez, made the National Assembly an object of public scorn. If the novel deputy had such influences, surely it would not be for matters related to Robinson's own trajectory.

While a newly graduated daughter received a designation in a senior position in Etesa, and another son occupies a prominent position in the Social Security Fund, the lucky father cannot be blamed for influence peddling.

Despite the imputation for very serious crimes of businessmen who were the counterpart of the Pandeportes scandal, of baseball bats and equipment, Robinson enjoys the honeypots  of power thanks to the absolute impunity granted by the Supreme Court of Justice, which  has refused to condemn a single deputy for any of the horrendous behaviors that have been attributed to them with abundance of evidence.

If Deputy Vasquez embarrasses the Assembly it is because he focuses the light of public opinion on deputies such as Benicio Robinson, who have seized public power for their own  benefit. LA PRENSA, August 11