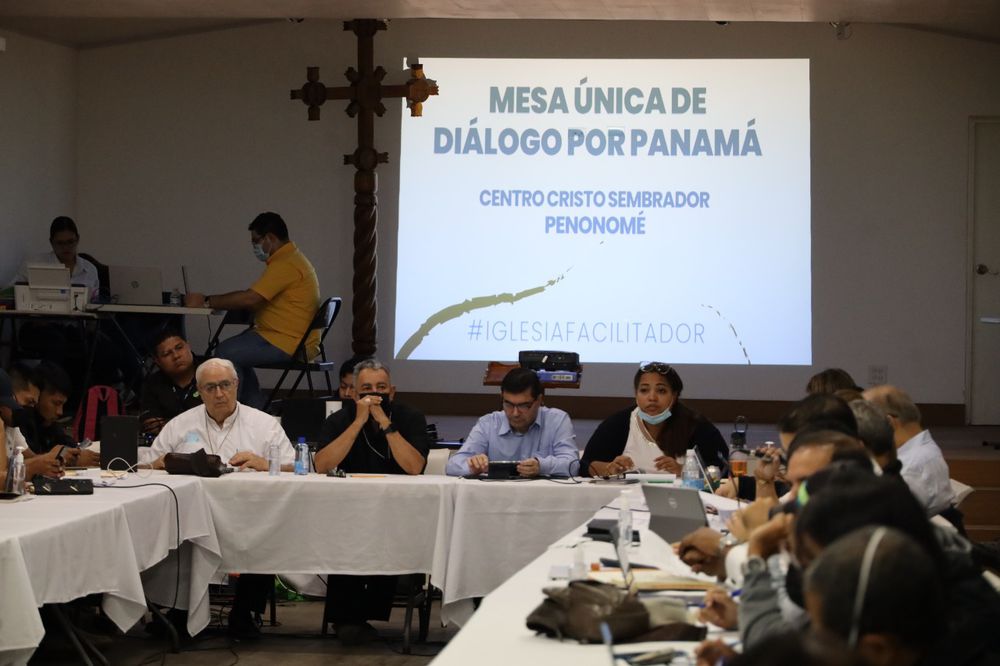 No seat at the table for transparency coalition.

The pro-transparency Coalition, made up of  nine movements and NGOs, asked the Dialogue for Panama  table  which restarted on Wednesday afternoon in Penonomé, to give priority to transparency and anti-corruption issue

In a statement, the coalition highlights that while the daily protests that took place across the country several weeks ago, as well as the widespread street closures, evidenced deep social unrest and a serious governance crisis, corruption, and embezzlement of public resources must also be addressed promptly.

“The systemic problem of corruption, lack of transparency in public management, the irresponsible use of public resources and with institutions completely at the mercy of patronage structures, in the face of a judicial system where acts of corruption go unpunished and that have shown the profound inequality structural that Panama has been dragging for decades, are much deeper and structural causes that have resulted in the deterioration of an institutional framework that is no longer capable of solving the great problems of injustice, inequality, and exclusion”, it points out.

The organizations proposed immediate and short-term actions that should be discussed at the table. They propose, for example, the containment of spending and public debt, ending the state of emergency, and strengthening control institutions.

Among the short-term measures to combat corruption, they propose the sanctioning of a conflict of interest law, the protection of whistleblowers, review of penalties for crimes of corruption, reform of Internal Regulations of the National Assembly, regulating lobbying, and approving the forfeiture of illicit assets.