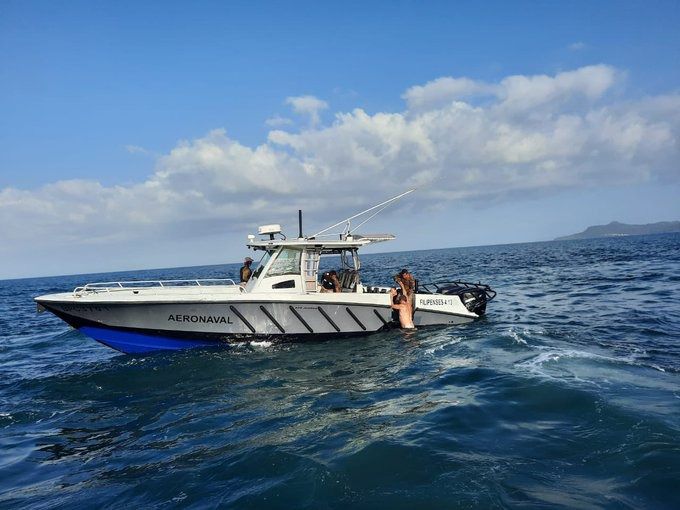 Three of the five people who were on board the plane that crashed into the sea near Chame at 3 pm on Monday, January 3  were rescued by units of the  National Aeronaval Service (Senan). They were treated on board the rescue craft and then taken to a local hospital for further evaluation.

confirmed the Civil Aeronautics Authority. on the afternoon of this Monday, January 3.

It was reported that the aircraft had mechanical problems after leaving the Contadora area bound for Chame.

The search and rescue team continues with the operation to find them.

They are white Americans, they will be fine.

Is there an update on the rescue of the other two passengers?