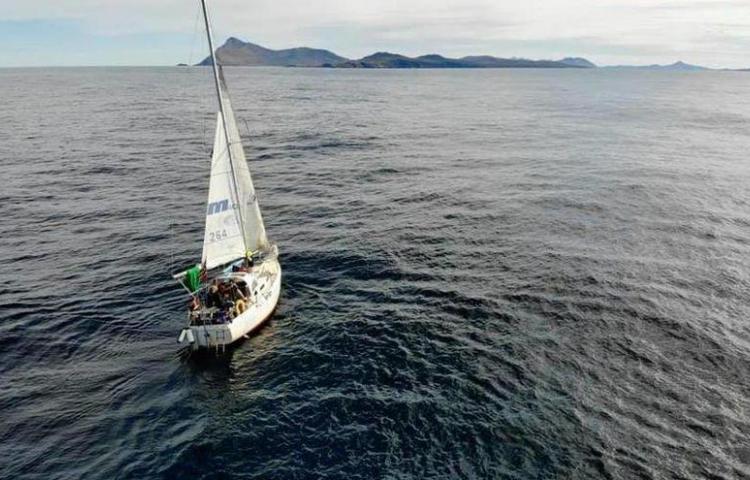 The men wearing balaclavas and carrying knives and firearms traveled in a boat with an outboard motor and boarded the Alibaba sailboat, stealing money, laptops and cell phones. They raped the two women crew members one aged 22, the other 35.

After the attack, the sailboat moved to Portobelo and reported the outrage to the National Police. The two  young women were treated at a local health center

The closed hearing was held at the headquarters of the accusatory Criminal System (SPA) in Colon.

The authorities are moving quickly because the victims will leave the country on Saturday.

will fail. He said that the problem must be tackled head-on because Panama’s international reputation as a safe destination cannot be put into play.

The president of the Chamber of Tourism, Antonio Alfaro said that the judges should not reach any kind of penalty agreement with  those responsible