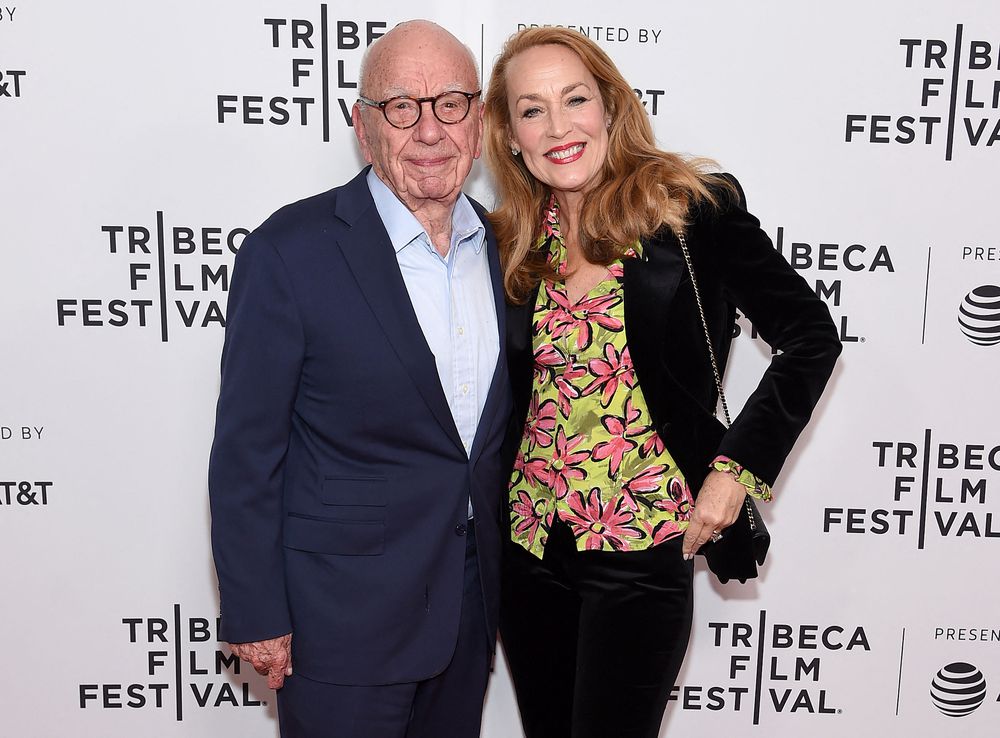 It will be the fourth divorce for Murdoch, whose fortune is estimated at $17 billion.

Bryce Tom, a spokesman for Murdoch, declined to comment on the story when contacted by AFP.

The New York newspaper assures that it is unlikely that the tycoon's divorce will alter the structure of his empire, managed by a trust in which he shares a vote with his four eldest children: Lachlan, Elisabeth, James and Prudence.

The billionaire and Hall, 65, who was married to Rolling Stones vocalist Mike Jagger with whom she had four children, married in March 2016 in London. Then Murdoch wrote on Twitter that he was "the luckiest and happiest man in the world."

He then married Wendi Deng, an entrepreneur and investor of Chinese origin, whom he divorced in 2013.