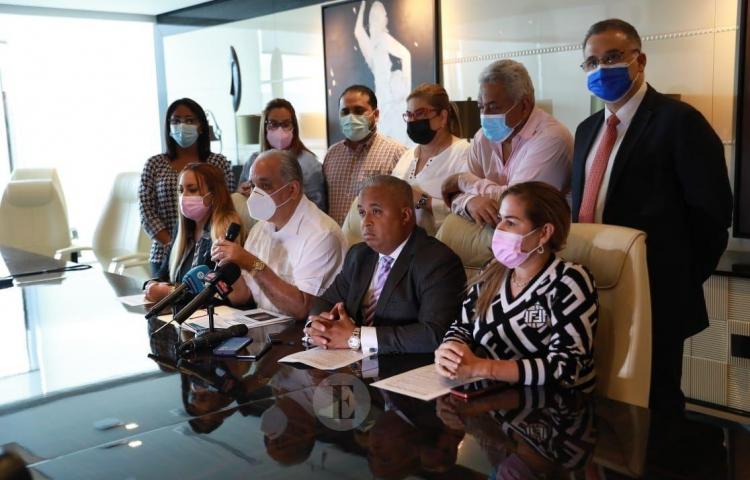 Members of former president Ricardo Martinelli's legal team at a hastily called press conference on Tursdaydenied that he is being investigated in Spain for the FCC case, much less has he been charged with an alleged crime.

According to international media, Martinelli is being investigated for corruption and money laundering of money that was produced, in part, in Spain.

The Baltasar Garzón Foundation for Human Rights and Universal Jurisdiction (FIBGAR) was the one that filed the complaint about the alleged crimes due to an alleged payment of 82.7 million to the officials for major government contracts in Panama.