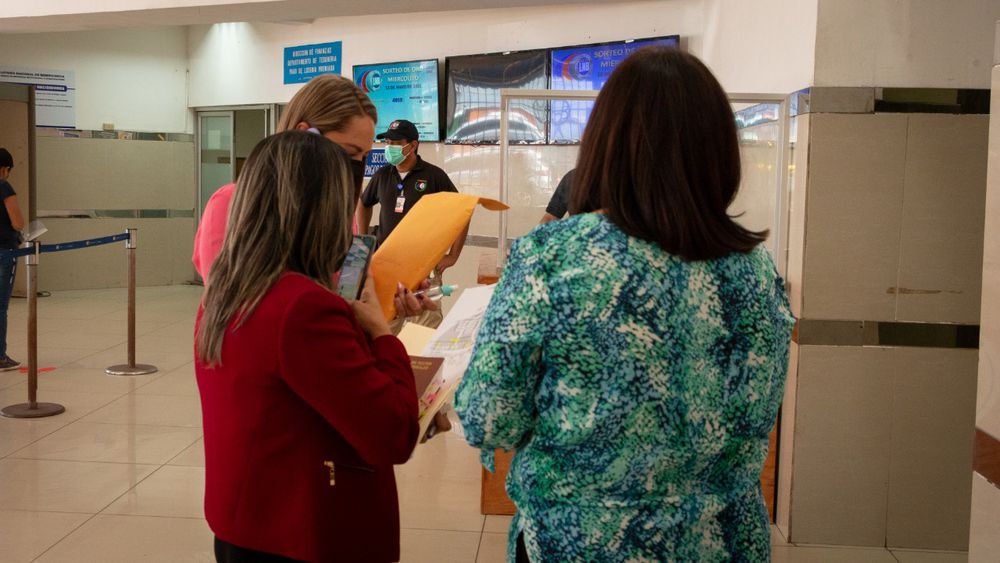 Investigators from the public prosecutor visited the office of the National Charity  Lottery (LNB), on Wednesday, May 19  while the former mayor and president of the Panameñista Party, José Blandón said that the director Gloriela Del Río, must be separated from the position, due to the scandal faced by the institution due to irregularities in the payment of the Gordito del Zodiaco prize.

"The current director must be separated from the position, there cannot be an investigation of this with the director herself, who can destroy evidence or alter evidence that exists," said Blandón.

The controversy was generated after a statement issued by the LNB in ​​which they announced that the payment of the Gordito del Zodiaco that he played on April 30 for the sum of $1,004,000 had been made.

Days later, director Gloriela Del Río said at a conference that they were waiting for the winner to withdraw the award. This generated public criticism and the LNB issued another statement clarifying that the winner had only withdrawn $2,000.

Blandón also stressed that the list of lottery book owners should be made public.

“It is not only the doubt that there is so far regarding the Gordito, but also the issue of people who are hoarding lottery books and the wallets are like a kind of levers, they sell on behalf of other people to whom they have to give a fixed figure ”, he said