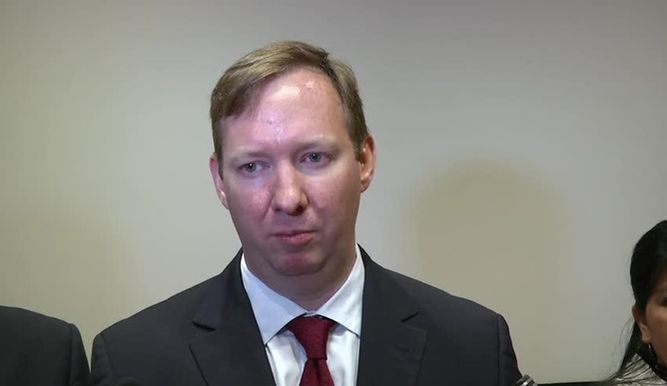 Former Finance Minister Frank  De Lima has been convicted of falsifying documents in the case known as "Buko Millonario  the Public Ministry reported on Tuesday, September 14.  He and fellow conspirators  Giselle Brea and Luis Felipe Icaza will spend five years in prison and on completion of the sentence, barred from public office for three years.

The investigation was started by the Anticorruption Prosecutor's Office for a complaint filed by Saverio Grandi Aguicioti in 2015.

During the period of the events denounced, De Lima, Icaza, and Brea were members of the Gaming Control Board (JCJ). Brea was the executive secretary of the JCJ. while Icaza was the sub-comptroller general of the Republic.

Judge Lorena Hernández of the Second Court for Criminal Proceedings sentenced De Lima, Brea and Icaza to 60 months in prison for the crime of forgery of a general document and ideological falsehood, and is additionally disqualified from the exercise of public functions for a term of three years, once the main sentence has been served.

De Lima, Brea and Icaza must serve the prison sentence in a prison to be designated.

According to the ruling, it was proven that the members of the plenary session of the Gaming Control Board (De Lima, Brea, and Icaza) inserted false statements in Resolution No. 32 dated June 22, 2011, through which the then Minister of Economy and Finance was empowered to sign an administration and operation contract for Bingo Televisado with the company Grupo de Inversión Mundial, SA

The ruling also reads that Icaza, Brea and De Lima, although they knew that the company Grupo de Inversión Mundial, SA did not comply with the requirements to win the concession, they allowed the State to enter into a million-dollar operating contract for the bingo to take place, with the potential to cause damage, due to the nature of this type of contracting.