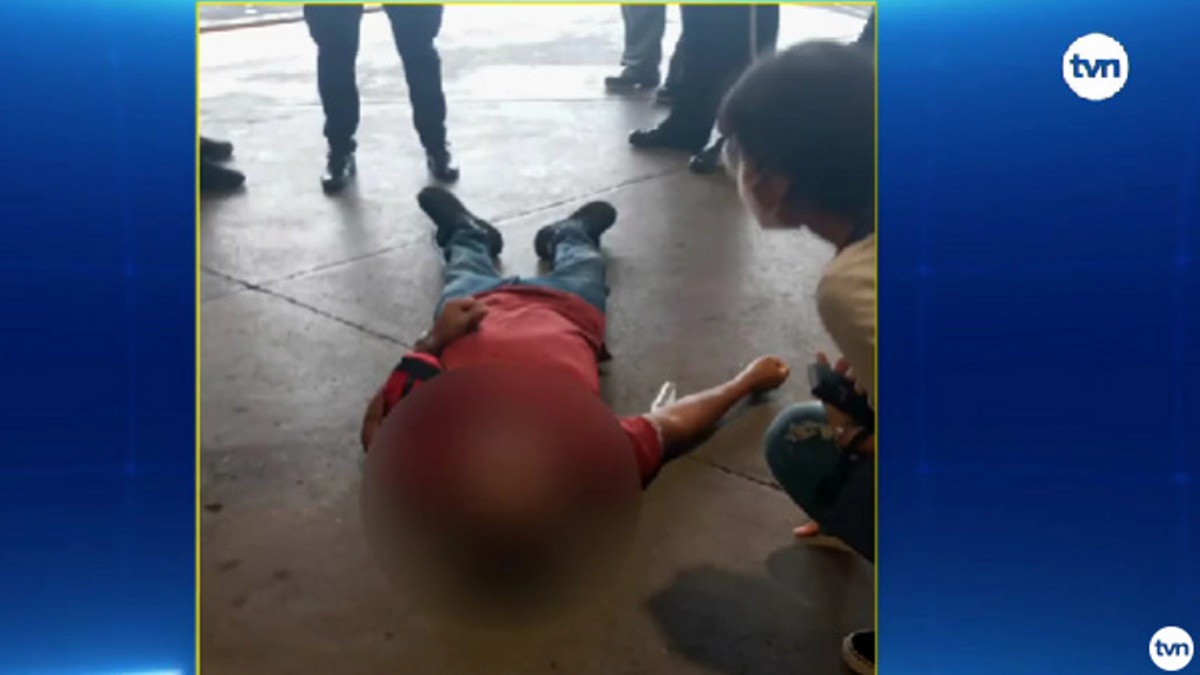 Domingo Díaz, 54, the head chef of a Panama City hotel, died Monday night, from injuries caused by a punch from the driver of a  bus after he had questioned a 50-cent overcharge.

The incident occurred at the Albrook Transport Terminal on May 11 on a bus on the  Burunga-Panama route. The victim died in the intensive care unit of the Hospital Complex of the Social Security Fund where he had undergone surgery after being admitted in a serious condition following the attack by the 27-year-old  driver Francisco Vega.

Vega was arrested and charged with bodily assault and ordered held in preventive detention. An appeal against the order was denied.

Relatives are awaiting further moves by the Public Ministry.