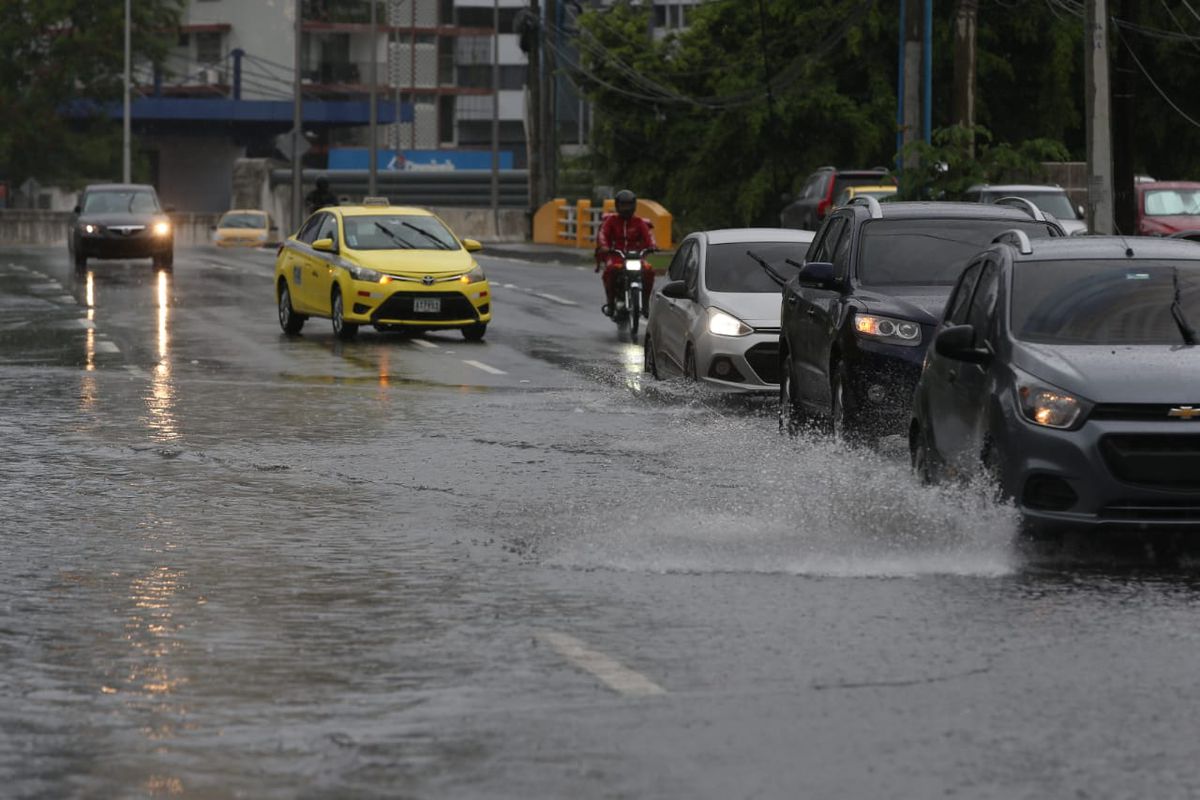 Meteorological experts predict an extension of the La Niña phenomenon, so it is very likely that the end-of-the-year festivities and even the first months of 2023 will still we are under climatic conditions favored by rain and electrical activity

The constant rains that have been registered in recent years and the evident transformation of climate change, are generating more and more landslides and floods in sectors that have gone from being safe to vulnerable and at high risk to live.

Specialists say that we are currently in the presence of a phenomenon classified as normal, but cyclical, which can occur every two to seven years. One of its main characteristics is that the Tropical Pacific Ocean is colder than normal, causing the trade winds to move the superficial layers of the ocean and the cold waters to reach the surface and this change can generate extreme storms These conditions increase the probability of precipitation during the months of December, January and February 2023.

"We could associate it with global warming or what we commonly know as climate change, which is what we really observe when we see these strong hydrometeorological events that used to occur, but now we see them more frequently," said Berta Olmedo, deputy director of the Institute for Meteorology and Hydrology of Panama

If the constant rainfall leaves something, it is an impact on the ground, which often translates into landslides, in fact, the National Civil Protection System has identified 400 sites throughout the national territory prone to landslides.

Faced with the climate change the world is experiencing, specialists in meteorology and hydrology from Central America are meeting in Panama to carry out the analysis and present the rain forecast map for the period from December to March 2023.