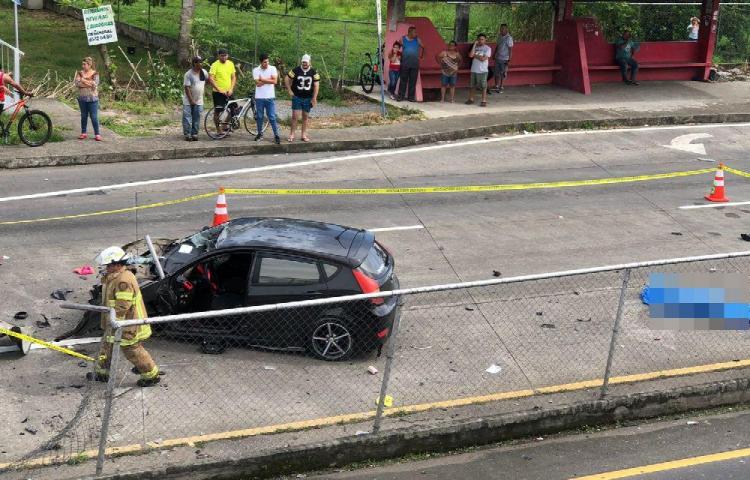 The Pan-American highway was closed in both directions at Capira, Panama West on Wednesday morning, November 23 after a collision between two trucks, including one that transporting fuel.

The Panama Fire Department reported that it responded to the emergency in the vicinity of Quesos Chela, in the district of Capira.

One person was injured and was treated while firefighters worked to contain the fuel spilled by the tanker involved in the accident.