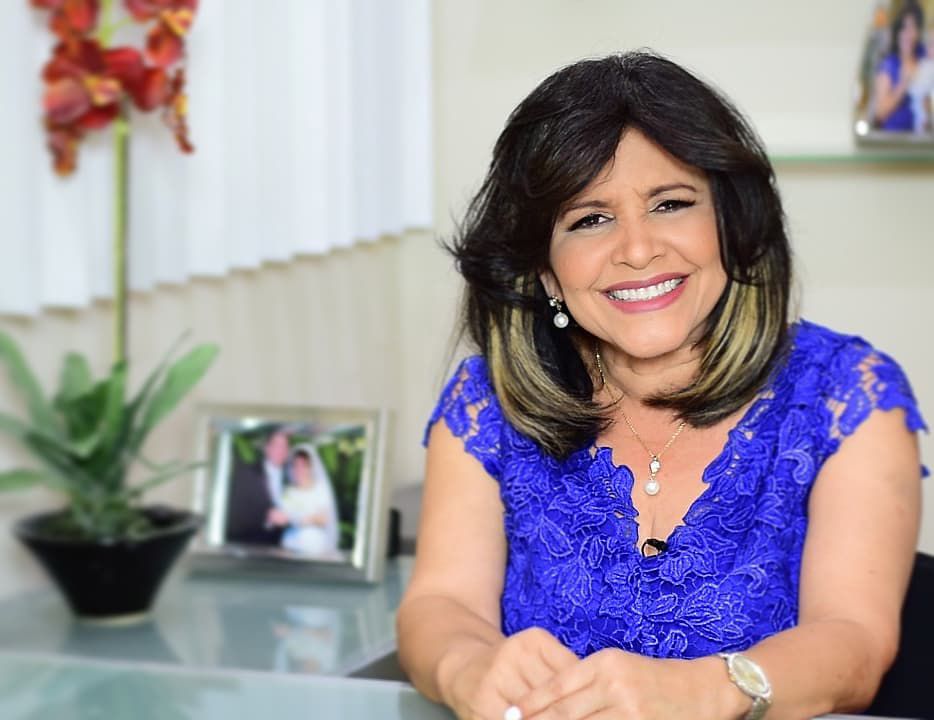 Panamanian doctor Natalia Kanem has been re-appointed to her position as executive director of the United Nations Population Fund (UNFPA) for a second four-year term, the organization reported Friday.

With more than 30 years of experience in the fields of preventive medicine, public and reproductive health, social justice, and philanthropy, Kanem began his career at UNFPA in 2014 as a representative in Tanzania.

In 2016, she was appointed assistant to the secretary-general and deputy executive director, before becoming a year later the head of the Fund that is in charge of sexual and reproductive health and gender-based violence, as well as safeguarding the rights of women in the United Nations system.