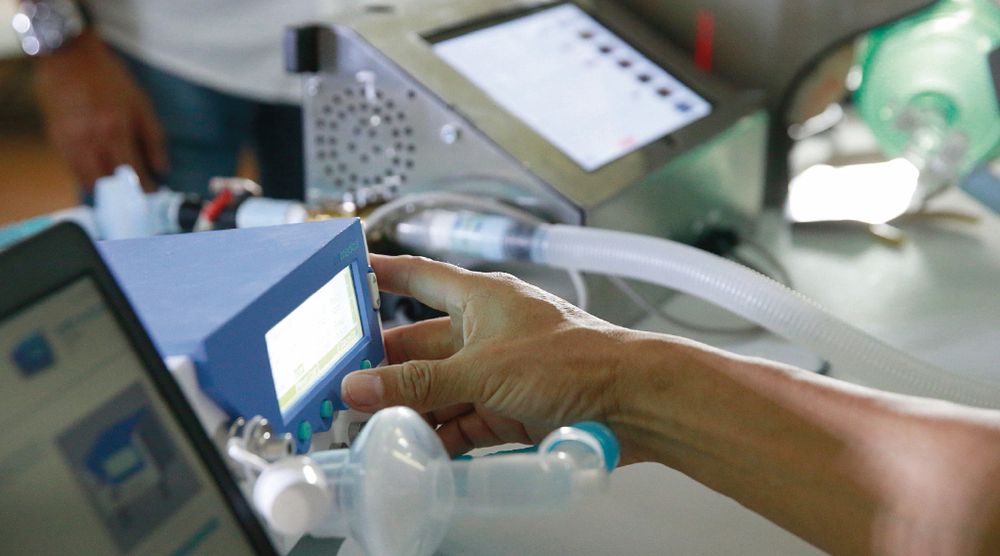 PANAMA  has developed prototypes of two mechanical emergency ventilators - which have already passed several preclinical evaluations in animals - are ready for the clinical stage and will be produced in parallel, if necessary, and at a low economic cost.

Rolando Gittens, coordinator of the Ventiladores por Panamá initiative and scientist at the Institute of Scientific Research and High Technology Services of Panama (Indicasat-AIP), said that the cost of parts of the devices that have already been manufactured is in the range of $3,500 and $6,000.

“If a commitment is reached with the health authorities to offer between 20 and 50 units that allow the public health system to be prepared in the event of a critical collapse situation, the cost per unit would probably be in the $8,000 range depending on the final number requested and the delivery time ”, he said.

The team of engineers from the Technological University of Panama, scientists and doctors who worked on this project carried out three evaluation phases and several tests to ensure the reliability and safety of both devices.

The first phase consisted in the evaluation of the devices in medical simulation manikins at the Regional Center for Training and Simulation in Health (CREASS-AIP), ensuring the stability over time of the operating parameters and verification of the minimum values ​​and operating maximums.

In the second phase, the ability of the prototypes to ventilate was evaluated, in a preclinical model, using a living being without respiratory complications, and in the third phase, the ventilation capacity was evaluated in a last preclinical model, using an organism to simulate the respiratory difficulties caused by Covid-19, in order to confirm whether the prototypes could maintain the correct levels of blood gases, metabolites and pressure, since these are indicators of good ventilation.

The tests were carried out under the supervision of intensive care physicians from the Social Security Fund, members of the Panamanian Association of Respiratory Therapy and veterinarians from the University of Panama, and with the endorsement of the Research Ethics and Welfare Committee. of Animals of the University of Panama, with authorization from the National Research Bioethics Committee.

Gittens indicated that the two prototypes require authorization from the Ministry of Health, and may be through emergency use, as other countries have done, such as the United States, Mexico and Colombia.