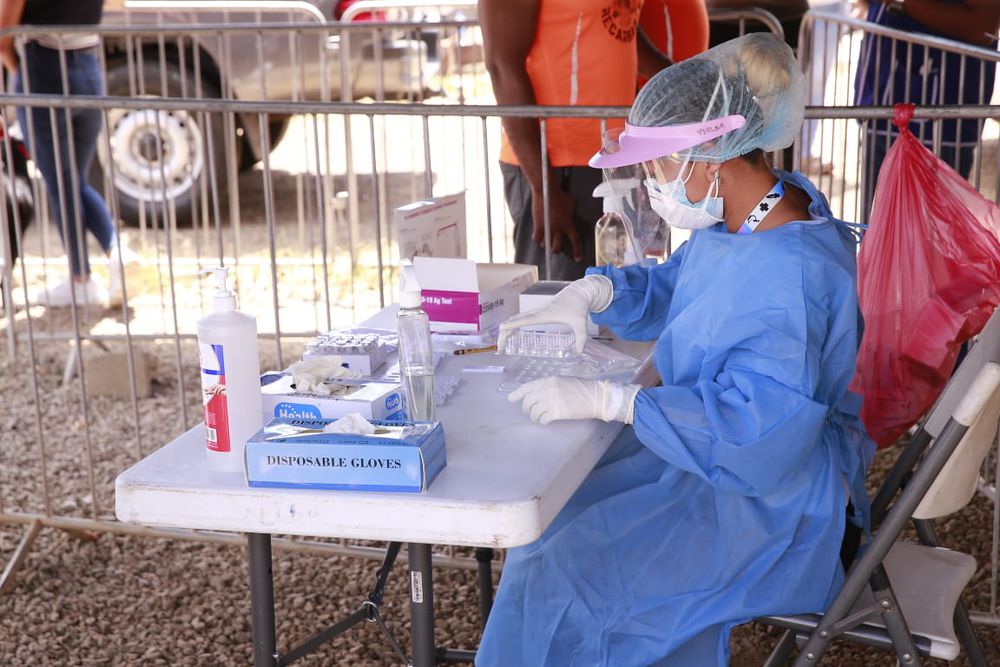 The Minister of Health Luis Francisco Sucre, confirmed Friday that Panama is facing the fifth wave of Covid-19, but emphasized that the number of complicated cases is low.

According to Minsa data, in recent weeks there has been a notable increase in infections, even in the first five days of May, 5,845 were reported, a little less than half of those registered in April (11, 884).

“We have had a sharp increase in the number of cases. However, despite the positive cases and the increase in positivity, we are relatively calm," Sucre said in an interview with RPC Radio.

“It does not take away our concern about the increase in cases, but it gives us some peace of mind to continue maneuvering and looking for mild measures that do not impact the social movement.”

He explained that this increase in infections had been estimated after eliminating the mandatory use of masks in open places and due to the concentration and mobilization of people for Holy Week.

They also knew that family gatherings without masks would cause an increase in cases.

Sucre warned that the mask is not being used correctly both in open and closed spaces. And said that crowds have been detected in open places and that people are without masks.

Without a mask, in open places, there must be an appropriate distance.

He also said that they have reports that in closed places, such as in public and private offices, the mask is not being used properly either.

Thursday’s epidemiological report from the Minsa, the active cases of Covid-19 at the national level total 9,669, of which 9,544 are in home isolation and 125 hospitalized. 109 in the Ward and 16 in intensive care.