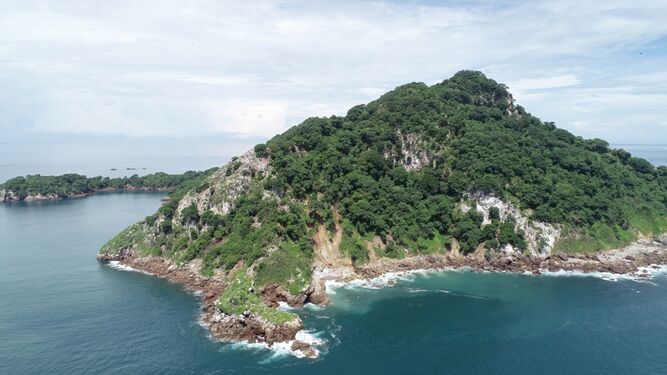 Moves by the Taboga Municipal Council to resuscitate its dream of enabling an oil installation on Isla Bona, which has been declared a protected area are doomed to failure say legal experts.

He said that, although a formal response has not been issued, reconsideration resources against the creation of protected areas are not allowed.

An  appeal against the creation of a reservation is in the Supreme Court of Justice, in the Third Chamber of Administrative Litigation. But “so far the Court has never ruled against the MiAmbiente, ever! It always fails” said Araúz.

The lawyer Alfredo González, on behalf of the Municipal Council of the district of Taboga, filed the appeal alleging that the resolution creating the protected area is illegal because the legal rules established for the creation of protected areas in the country are not met.The interposed appeal says that the opinion of the Taboga people was not taken into account, and citizen consultations were not made as established by the transparency legislation.

”.The Boná, Estivá and neighboring islets, located in the Gulf of Panama, were declared protected areas by the Ministry of Environment at the beginning of December 2019. In a resolution signed by the head of the MiAmbiente, Milciades Concepción, it is emphasized that the objective of the Wildlife Refuge, Boná Island, will be to conserve, protect and restore the terrestrial and marine ecosystems within its limits as marine bird habitats, coral communities, of fish and cetaceans.