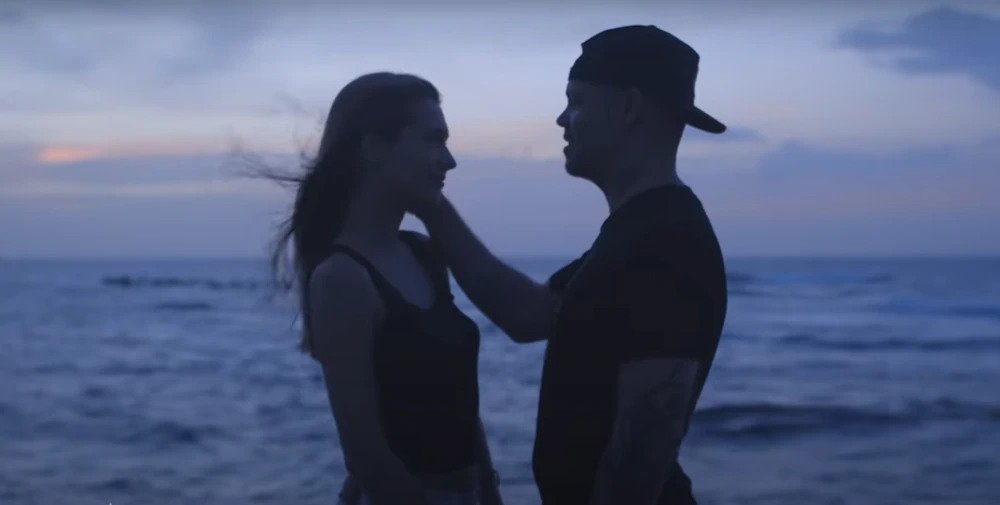 Puerto Rican artist René Pérez, known as Resident has released ”When the World Ends" ( Antes que el mundo se acabe ) musical video in Spanish, which has close to 10 million  Youtube views of world-class artists and athletes, which has gone viral with the message he sends during this coronavirus pandemic.

When will we go out again? No one knows that. Better, for now, we kiss each other before the world ends ”, is part of what Resident describes in the theme 'Before the World Ends', with 113 kisses.

All the habited continents and multiple countries are represented by Celebrities such as Ana De Armas, Ben Affleck, Bad Bunny, Ricky Martin, and Lionel Messi, among others, participate.

According to the latest figures from the YouTube platform, the video already has over 9 million views and counting.

STOP making STUPID PEOPLE famous! Completely no news, no info, no help. WTF are you here for? To spread more BS? Ahh...yes....you call yourselves Journalists. Well i call you Idiots.