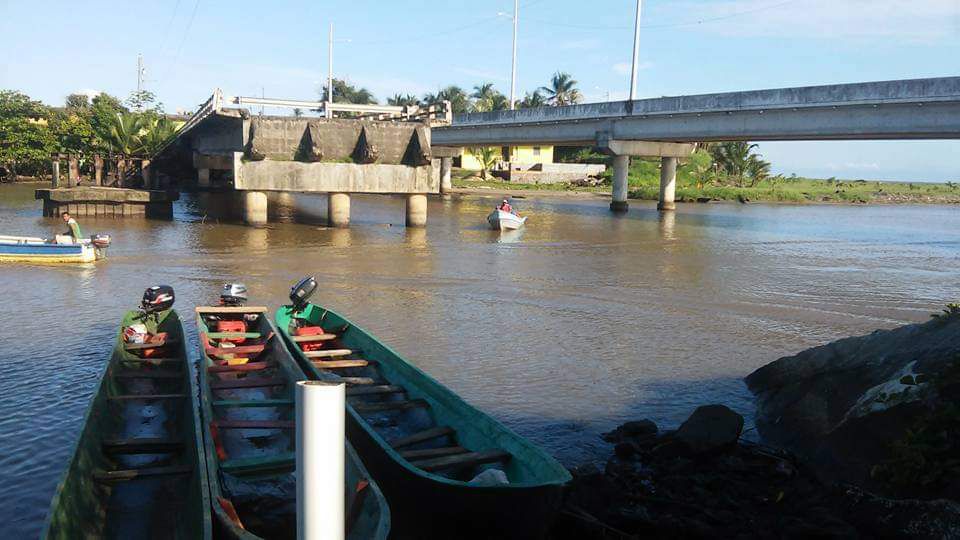 PARADISE LOST - Río Indio is a corregimiento in the district of Donoso, Colón.

Two Spanish investment groups have denounced the legal insecurity in Panama after a company from the country had committed a $7 million scam by selling them the same land to undertake urban projects in the Caribbean reports the Spanish newspaper El Mundo.

The Spanish investors involved in the event, dating back 15 years, are the Olloqui Group, of Spanish origin, with shareholders from the United States, and the Spanish Boluda Group.

According to the publication, the Finca de la Salud was the dream of tourism investors on the coast of Panama. It was described as an area of ​​1,200 hectares, four kilometers of beach, and two kilometers on the right bank of the Río Indio, in Colón.

The first company interested in developing the project was the Sociedad Caribbean Paradise Panama, belonging to the Olloqui Group, which on February 7, 2006, signed a promise of sale agreement for $17 million with the owner: Ganadería Panameña, SA. The company was represented by Jorge Edingh Palis Vázques, belonging to the Panamanian Palis family, of Lebanese-Colombian origin.

On May 7, 2007, the date agreed for the closing of the sale of the Finca de la Salud, the legal representative of Caribbean Paradise went to the Panamanian notary's office with the amount pending payment, but that day the seller did not appear to close the sale.

Shortly after, Caribbean Paradise learned that the following day (May 8, 2007, the seller Palis had signed, in the same notary's office, a contract for the sale of the same Finca de la Salud with Caribal SA, a subsidiary of Yaiza Trust, belonging to the Spanish group Boluda.

Until then neither of the two investors knew of the existence of the other.

The publication says that, in the case of Caribal, the sum agreed by the Health Farm itself was $27.9 million that is, $10.9 million more than what the owners requested from the Olloqui Group.

The investors told El Mundo about the obstacles they have found in their processes (which they manage independently) due to the Panamanian justice system.

The seller Palis appointed the brothers Darío and Carlos Carrillo Gomila as lawyers; The latter is one of the defenders of former Panamanian President Ricardo Martinelli, implicated in several legal proceedings.