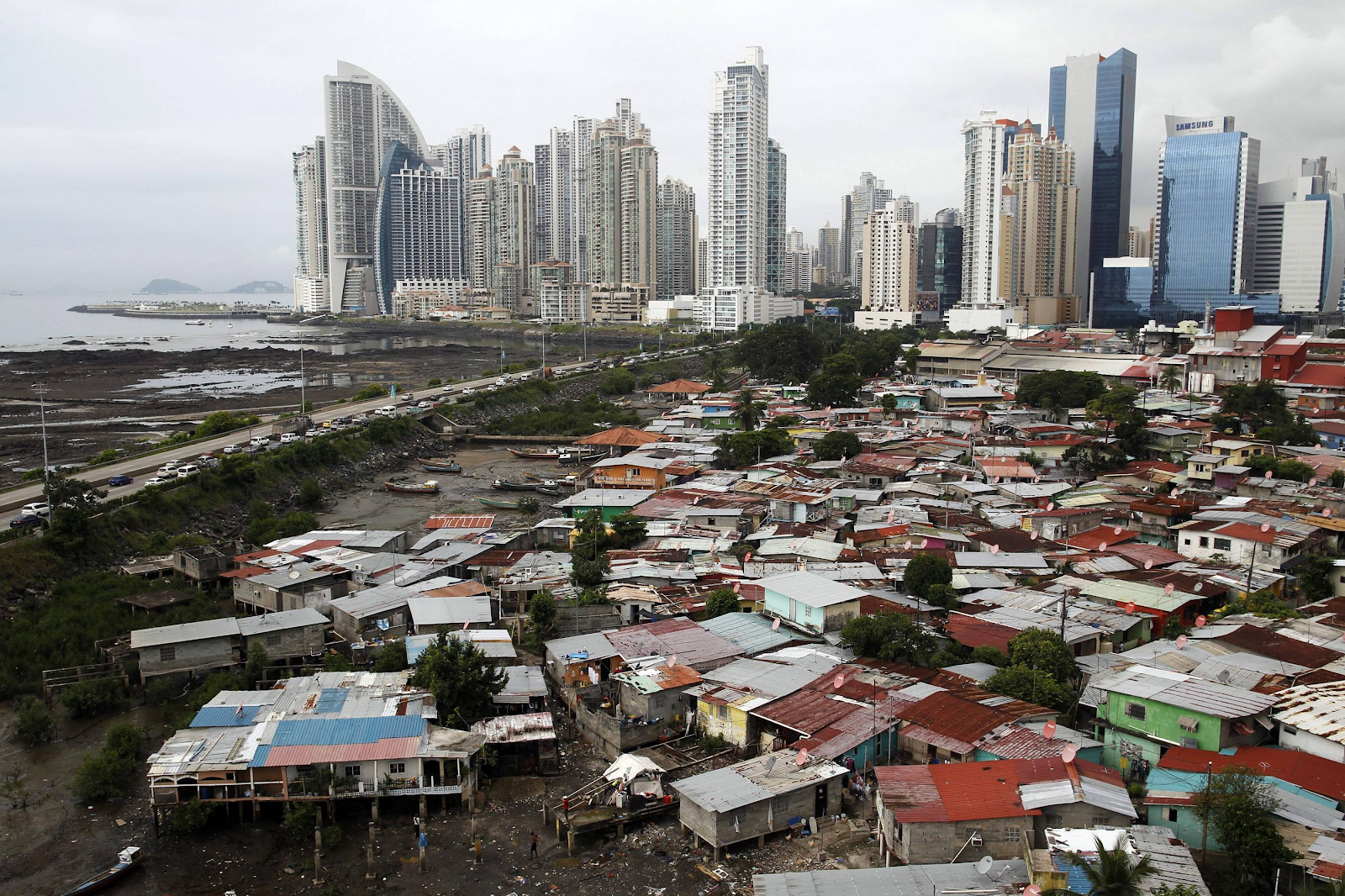 Poverty levels have been reduced as Panama’s economy continues to grow but, it remains the third most unequal country in the region, behind Brazil and Colombia, according to the Gini index or coefficient.

This means that the country's wealth is concentrated in a tiny sector of society, according to the Gini, which is the measure most used to evaluate the degree of concentration of wealth in the population.