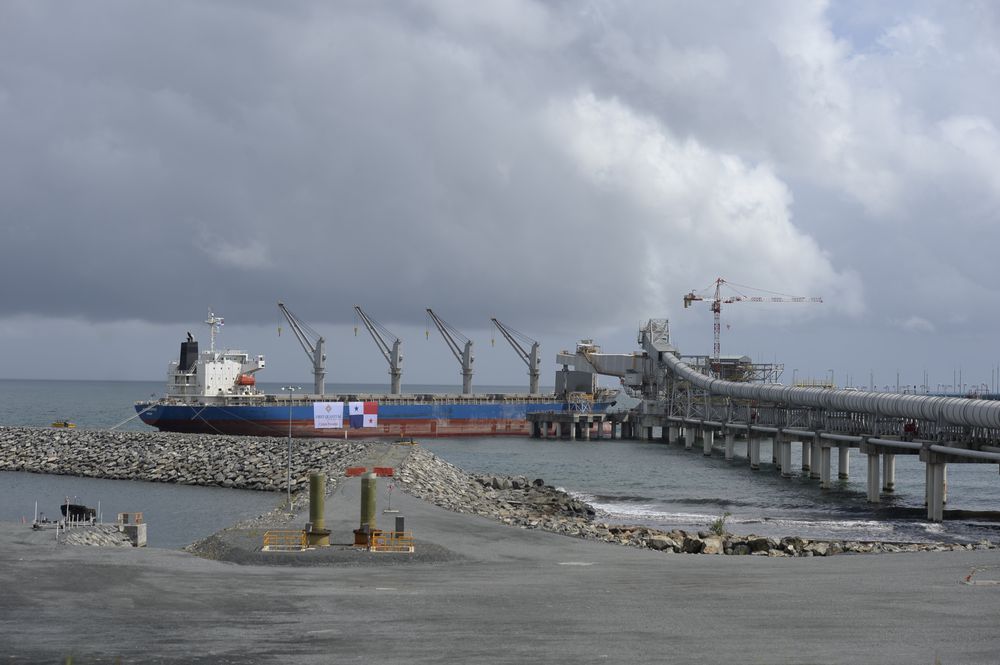 Panamanian exports are on track to exceed $3 billion in 2021, after adding $2.586 billion dollars in the first three quarters of the year.

Roberto Tribaldos, president of the Panamanian Association of Exporters (Apex), commented that it would be the first time in history that Panama exceeds the barrier of $3 billion in the export sector.

Of the $2,586 billion, $2,031 billion relate to the shipment of copper extracted from the open-pit mine located in the Donoso mountains, Colón province.

Excluding copper, the rest of the export basket closed with an increase of 13.2% to add $555 million

Tribaldos commented that non-food products such as rum, paper, and cardboard, lubricating oils, medicines, and wood have registered growth of more than 40%, while others such as bananas, shrimp, palm oil, cocoa beans, pumpkin, and watermelon also registered a positive behavior. In the case of coffee, the product has not yet recovered from the weather conditions recorded in November last year.

China, South Korea, Spain, Japan, Bulgaria, the United States, Germany, and the Netherlands are the main destinations for Panamanian exports.

In the case of copper, 60% of shipments are destined for Chinese processors, while products such as fruits are sent to the Netherlands.