Gasoline subsidy extended for a month 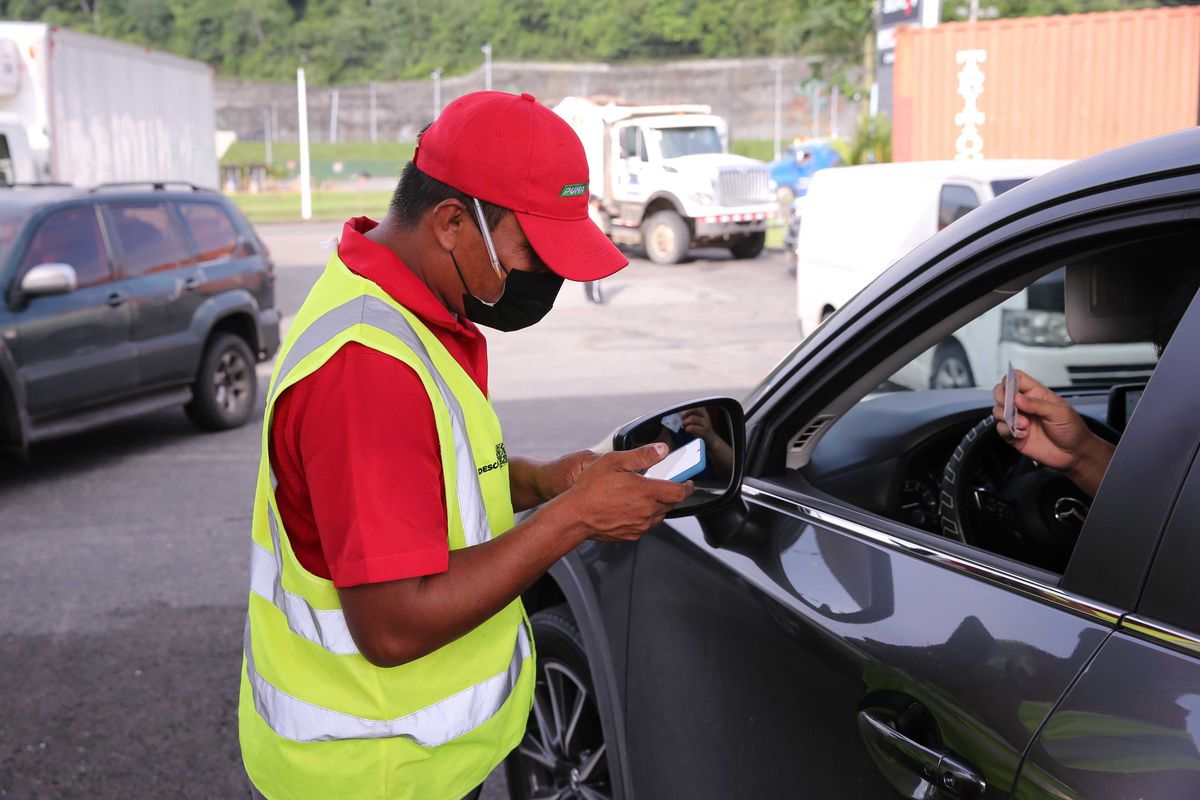 The Government announced on TursdayJanuary 12 that the Cabinet Council approved the extension of the price of a gallon of fuel to $3.25 for 95 and 91 octane gasoline, as well as diesel.

The measure will be for an additional thirty days, until February 15.

"While fuel costs worldwide are very high, Panama, with the rate of 3.25 a gallon, has one of the cheapest fuel prices in the world," said the State Communications Secretariat.

"In order to maintain this price per gallon of fuel, the National Government makes a great effort and a fiscal sacrifice in order to alleviate the high costs of products and services to the population in general and avoid the increase in the price of the ticket to the users of collective and selective transport, ”says the statement.

The subsidy, which arose from the agreements of the dialogue table, installed after the countrywide protests in July 2022, expired on January 15.