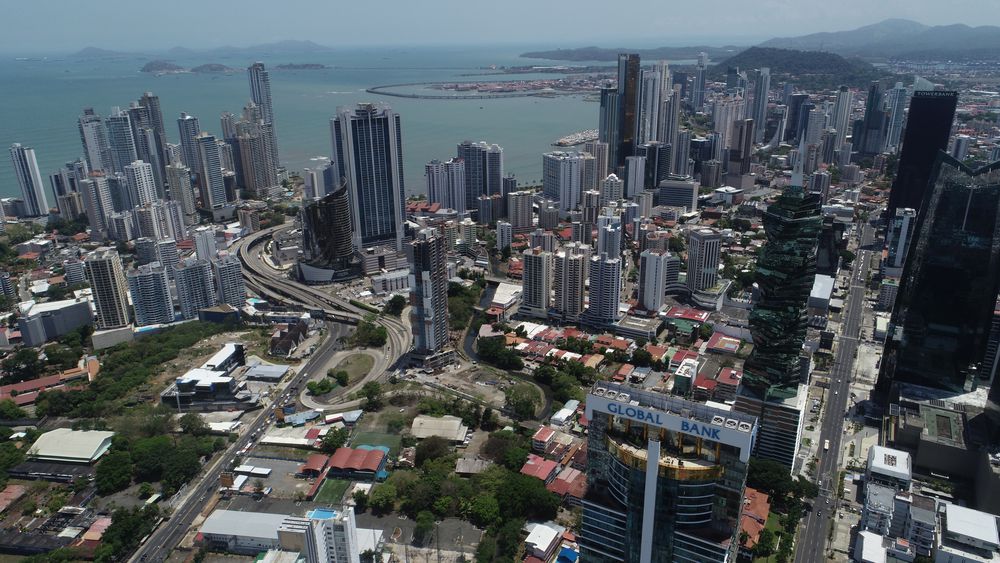 The Panama chapter of Transparency International has published a withering indictment of government inaction and called on  Government and the offshore services  private sector “to make the changes required by the standards of transparency and international cooperation against money laundering and not to sacrifice the rest of the country with the cost reputational, economic, legal and ethical caused by a non-viable management model ”.

The call comes after the publication of the Pandora Papers , by the International Consortium of Investigative Journalists (ICIJ According to the TI-, the investigation has once again confronted Panama with a dilemma between the ethical and the legal, given the role it still plays in the international empowerment of organized crime, corruption and money laundering, after the Leakage of documents from 14 financial vehicle providers, including two Panamanians.

“The information disclosed in the leak shows that it is a pending task for the country -both in the public and private sectors- to stop being enablers of a parallel system that allows criminals of diverse nature to hide, move and enjoy their ill-gotten wealth. , promote fraud, international bribery, tax evasion, among others, all crimes constituting money laundering. How many local offshore service providers in the country are still enablers? ”asks TI-Panama.

According to the letter, the regulatory changes introduced since 2016, when the cases related to the Mossack Fonseca firm were published, "were not sufficient or timely." The organization recalls that since the year 2000 when the first qualification as a non-cooperative country was received, until the formalization of its permanence on the blacklist of the European Union, “the country has complied half enforced   - with the recommendations for a change of management and regulation, often without the political will to do so.

The sector that provides offshore services has disproportionately influenced, managing to maintain the status quo, wielding -in addition- a nationalist discourse that does little to effectively address the problem, its causes, and effects ”.

The note indicates that in offshore systems “organized crime and corrupt politicians who have promised to comply with their laws hide, do not do so and demand, with sanctions included, their citizens to do so. They hide fortunes resulting from the looting of our countries - in all regions - in corrupt and corrupting schemes, which divert the resources that the populations need ”.

One of the aspects that reflects the weak implementation of laws has to do with the private and unique registry of final beneficiaries, which was approved by law in March 2020 and whose implementation is still pending. A registry of this type, especially open to the public, -something that has not been contemplated in the law- “would be a step to bring us closer, through transparency, so that legal persons engaged in legal activities can perform safely and close the siege of those that are vehicles for crime and corruption ”, TI-Panama points out.

The organization claims that the country must confront that "an opaque and laissez-faire model of generating and selling people and legal instruments from almost a century ago, without greater responsibilities, does not hold up in the digital age and proactive transparency." Added to this is the lack of institutional tools to prevent conflicts of interest in the public sector and to enforce the law, given the weakness of the regulatory, criminal justice, and control institutions.

“There is an ethical duty in not making it easier for the corrupt and criminals to have a place to hide, the arguments that others who demand it do not do so and that the country and the economic sector that provide the service are not responsible are unviable. As unviable as pretending to be an international financial center in a permanent struggle against the rest of the international financial community and international standards. The management model of both the Government and the offshore services sector must change to the viability of the new normal of corporate and economic transparency that allows Panama to act with legitimacy in the international community. Not to do so would be to continue sacrificing the rest of the country at a reputational, economic, legal and ethical cost that we are already paying in excess of, ”says TI-Panama.