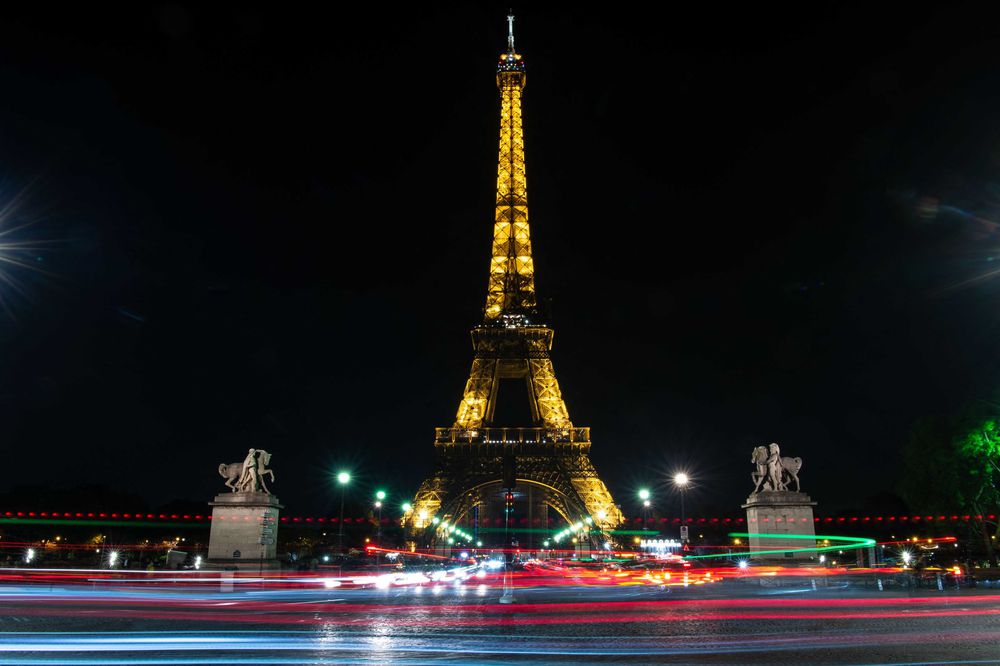 AFP - After two years of absence due to the pandemic, foreign visitors are returning to Paris this spring, which is now committed to "more sustainable tourism" to maintain the magnetism of the city.

Beat, 69, and Heidi, 66, two Swiss who were walking this Thursday at the foot of Notre-Dame Cathedral, came "every year to Paris, for 30 years", until the Covid-19 deprived them of that pleasure.

For the first time in Paris, Anne-Marie, 25, and her father Henri, 55, have arrived from Munich by train. They are happy because during the pandemic they had not left Bavaria.

To visit the Louvre museum, Anne-Marie puts on her face mask. "I work in a hospital, I'm very careful," she says.

“The return of tourists began at the end of February, but above all” it skyrocketed “from the week before Easter” confirms Léo Razzaz, who has tripled since the end of March the amount of focaccia sold at his mobile stall, stationed in Palais-Royal square.

With 20% more tourists compared to 2019, "without the Russians or the Asians", the Easter weekend has been brilliant, with hotels 82% full, stressed Jean-François Rial, president of the Office of Tourism and the Congresses of Paris (OTCP), on Wednesday on the BFM Business television channel. And the Eiffel Tower has received 22,000 visitors a day, very close to its maximum capacity.

On the Easter weekend, North Americans were almost as numerous as before the pandemic (only 2% less), as were Europeans (-8%), according to the OTCP, which believes that “these dynamics are going to continue ”

Thus, in July, European tourists are expected to be more numerous in the French capital than in 2019, while the return of Americans "in pre-pandemic volumes" could occur after the boreal summer, estimates the OTCP.