Return to the streets threatens as pension fund evaporates 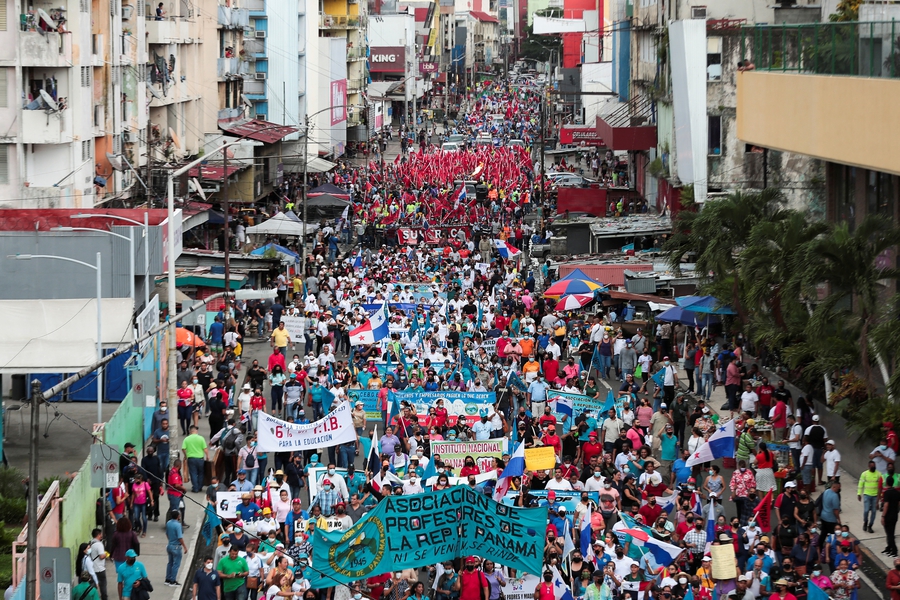 In his report to the Nation last Monday, the President of the Republic insisted that the solutions to the financial problem of the Disability, Old Age, and Death program of the Social Security Fund (CSS) must come from the dialogue table. It was all he said, despite the fact that the entire country expected much more than referring the problem to a dialogue that had been stalled for months; whose members do not meet, and whose coordinator lacks legitimacy. Projections made based on the numbers provided by the CSS reveal that the reserves of this program – which pays the pensions and retirement benefits of more than 200,000 people – will run out before the end of the year. The president seems to be unaware that, although the government is not the owner of the institution, the repercussions that his neglect will have will affect not only his government, but the entire country, causing anxiety and uncertainty, because surely social peace will disappear in the presence of thousands in the streets, demanding not only the money from their pensions and retirements but a definitive solution to this problem, which also has consequences for the new generations contributing to the CSS. When will they react to this very serious problem? - LA PRENSA, Jan. 4.