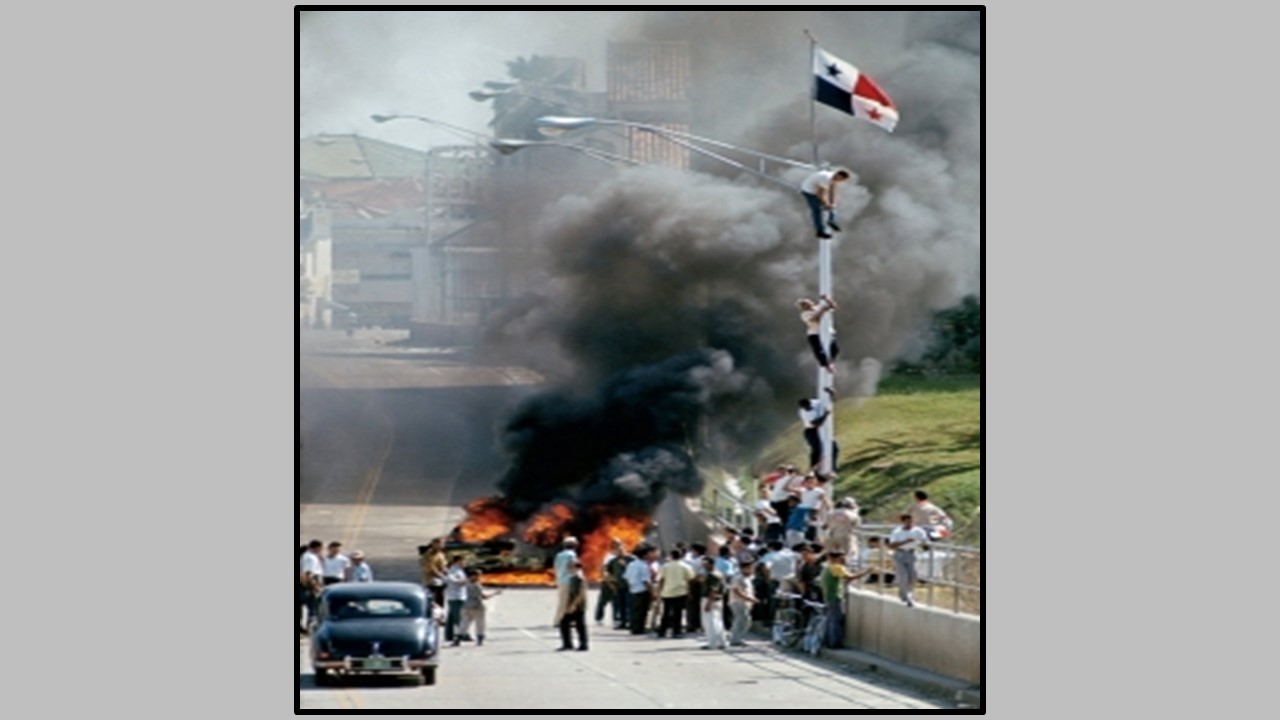 The heroic deed of the Panamanian people on January 9, 1964, demanding sovereignty over the Canal Zone marked a before and after in relations with the United States, whose soldiers overwhelmed thousands of nationals with their weapons of war who came out in defense, first, of the students of the National Institute who went to raise the flag at the Balboa school, and later, to join the old clamor to recover the canal strip that divided the national territory in two. Those events are gradually being forgotten, although we still have Martyrs' Day, which is added to the holidays, without much significance, although the death of 21 Panamanians on those dates was the trigger to recover our sovereignty. Omar Torrijos managed to sign a treaty to put an end to the perpetual foreign enclave in the heart of the country, but also since then, we have witnessed the voracity of some politicians, including those of the group that calls itself "Omar's party." that they not only appropriated reverted assets, but government after government also stole the natural wealth, heritage, freedoms and even the democracy of all Panamanians. What would our martyrs think of such abuses? Is this how those who gave their lives for the dream of a free and sovereign country are honored? – LA PRENSA, Jan. 9.