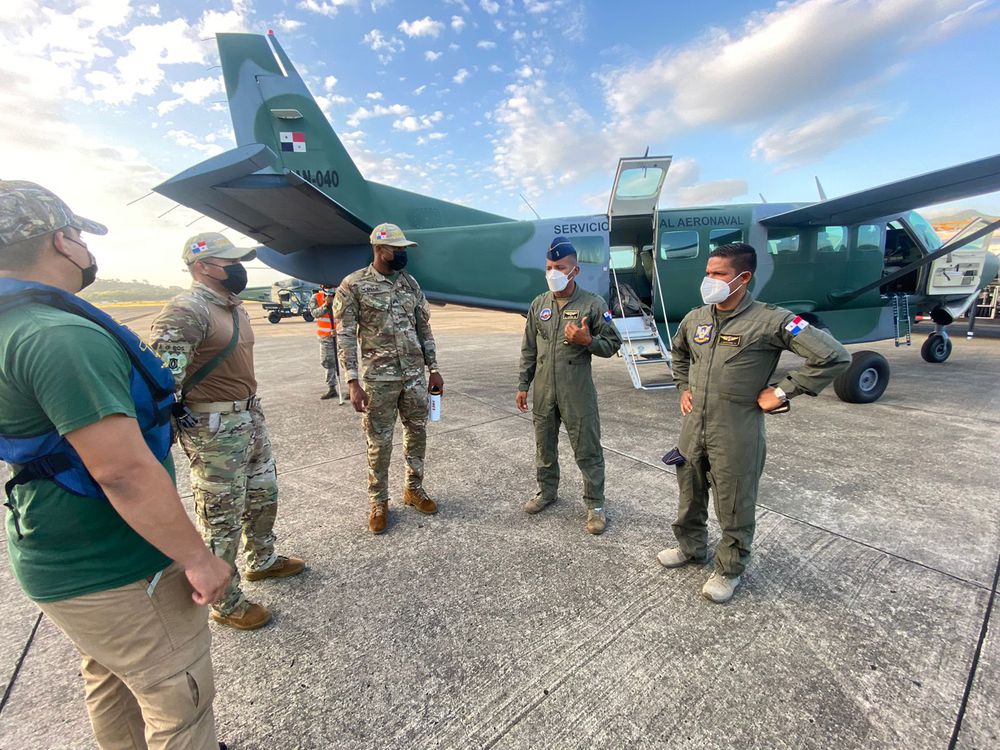 The air search for two occupants of a crashed aircraft in the southern area of ​​Chame resumed on Tuesday while maritime operations were maintained throughout the night in the area of ​​the accident, said the Civil Aviation Authority (AAC).

Three other people, who were also traveling in the Cherokee 6 aircraft, with US registration N5535J, were rescued alive on Monday afternoon and then transferred to a medical center.

All the occupants of the plane, which had a flight plan from Contadora Island to Chame and which presented mechanical failures, are Americans.

The missing are 57 and 70 years old, said Gustavo Pérez Morales, director of the AAC.

I hate americans. I hate myself too because I am a greasy slimebag. I really have never rode a harley but I just dont want people to know that I am really a twerpy queer.