Martinelli one of the first to use Pegasus spyware 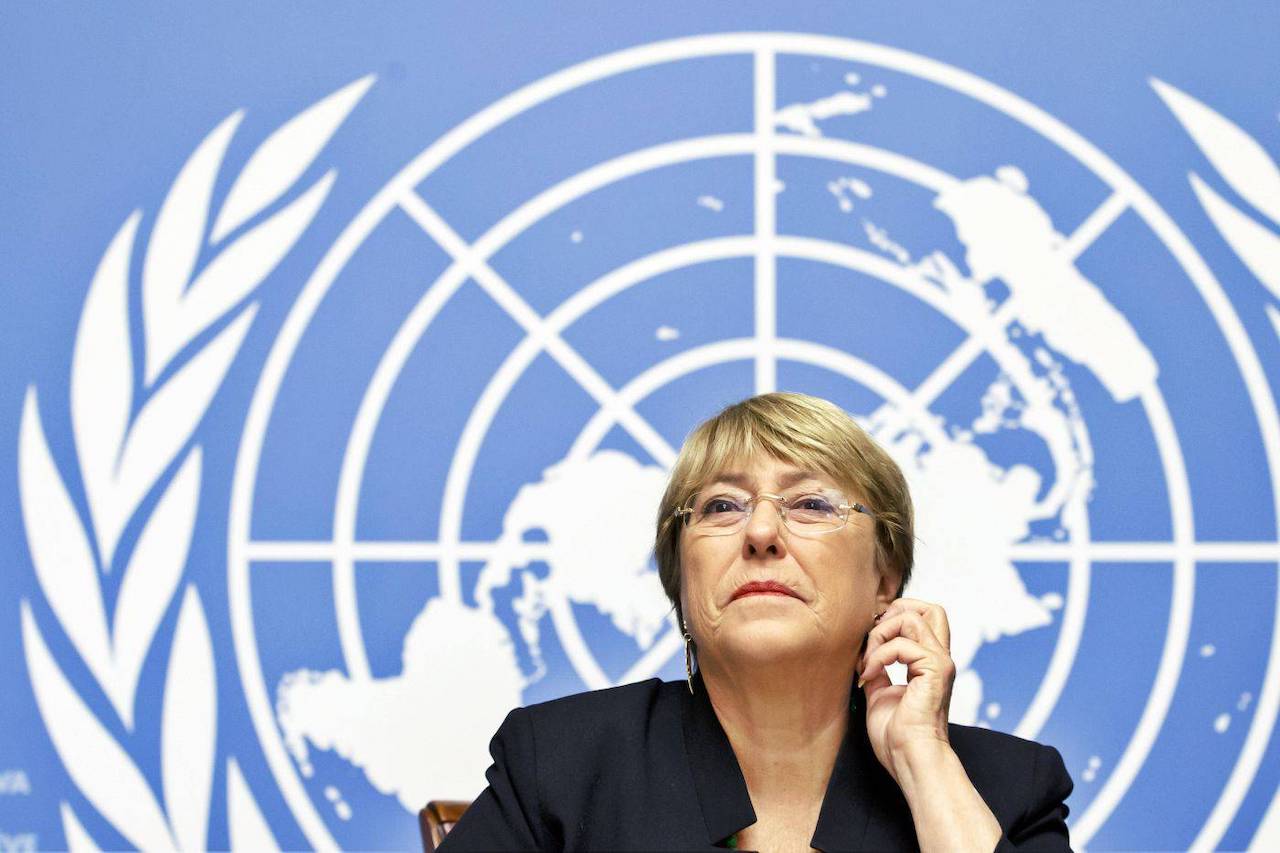 Since Pegasus made its debut in 2016, as one of the most “timely” tools for governments to spy, it has been used countless times to track the phones of citizens around the world. Recently The Washington Post published that Mexico, Morocco, and other countries spied on some 50,000 journalists and activists with the spyware.

In Panama, the program that former President Ricardo Martinelli used was Pegasus, which allegedly infiltrated cell phones through links to malware in text messages to monitor every detail... Some 150 people between 2012 and 2014 were allegedly spied on by the former president.

On Monday, the United Nations High Commissioner for Human Rights, Michelle Bachelet, referred to the new reports of the use of Pegasus as "extremely alarming."

She said , that media reports on this malware seem to confirm "some of the worst fears" about the misuse and illegal use of surveillance technology to undermine human rights of people. .“These reports confirm the urgent need to better regulate the sale, transfer, and use of surveillance technology, and to ensure strict supervision and authorization. Without regulatory frameworks that comply with human rights, there are too many risks that these tools will be abused to intimidate critics and silence dissent, ”she argued.

Bachelet reminded  States  that surveillance measures "are only justified in rigorously defined circumstances and with a legitimate objective that makes them necessary."

“Various parts of the UN human rights system, including my own office, have repeatedly expressed serious concerns about the dangers of authorities using surveillance tools from a variety of sources allegedly promoting public safety (... ) ”, she added. The former Chilean president also asked governments to “immediately stop using surveillance technologies in ways that violate human rights and must take concrete actions to protect themselves against such invasions of privacy by regulating the distribution, use, and export of surveillance technology. created by others.”

Shielded in the argument of the fight against terrorism, countries such as Mexico, Morocco, Qatar, Yemen, the United Arab Emirates and Bahrain use the software to spy on their citizens. These governments are the protagonists of the latest investigation carried out by Amnesty International and the French non-profit organization Forbidden Stories, together with various media outlets.