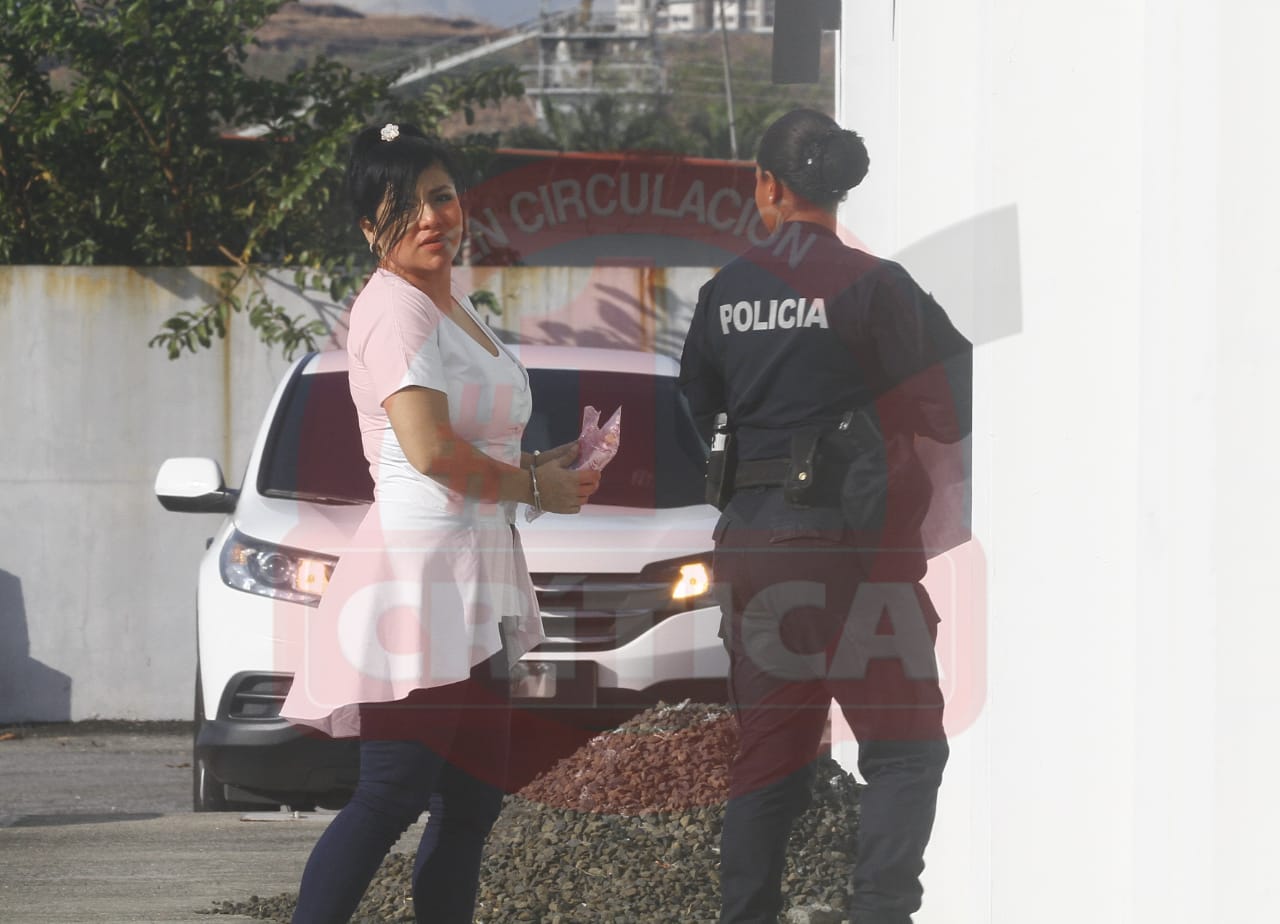 The Court of Appeals of the First Judicial District of Panama rejected a habeas corpus presented by the defense of    lawyer Xiomada  Saucedo  in preventive detention, accused of the murder of four clients

According to the Public Ministry the woman was arrested  for the murder of a couple (a Mexican and a Panamanian), on

black bags, in a state of decomposition.

According to the investigation, the couple traveled from Mexico to Panama to verify their business of some apartments, which were managed by the defendant who, without authorization, got loans with the guarantee of the payment of the couple's assets.

The defendant also has another cause, in the San Miguelito Regional Prosecutor's Office, for the murder of two more people, for which the oral trial was scheduled for next May 25.