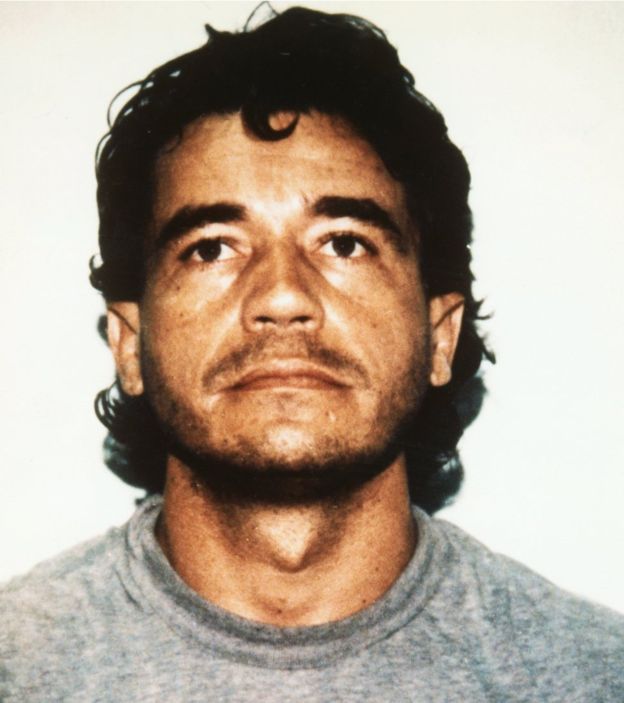 Media Watch
938Views 0Comments Posted 18/06/2020
Share
The man who set up the notorious Medellín drug cartel alongside Pablo Escobar has arrived in Germany after his release from a US prison.

Carlos Lehder, a 70-year-old Colombian-German national, became known for creating a base for drug smuggling on a private island in the Bahamas reports the BBC

Captured in Colombia in 1987, he was extradited to the US and sentenced to life plus 135 years in jail.

This was reduced after he agreed to co-operate with the authorities.

Lehder's daughter, Mónica, told Colombian magazine Semana that he had been diagnosed with cancer and would be taken care of by a German charity as he had no relatives in the country.

Lehder set up a transit point for drug-laden aircraft on the island of Norman's Cay, 210 miles (340km) off the coast of Florida, with the help of corrupt local officials.

Lehder was captured by the Colombian authorities at a farm, allegedly after a tip-off from Escobar, and extradited to the US, which was then leading a campaign against drug traffickers based in Colombia.

His jail term was reduced after he testified against former Panama  Dictator  Manuel Noriega, who had close links with the Medellín cartel and allowed it to ship cocaine through Panama. Lehder was then placed in a witness protection program in Florida.

Noriega alleged to have been working with the CIA died in Panama after serving over 20 years in US. French and Panama jails. His ousting came after the US Invasion of Panama in 1989. Noriega never confessed to his crimes.

Lehder was given German citizenship through his father, an immigrant to Colombia. He has never been to Germany and will face no legal action from the country's authorities as he has already served his prison sentence in the US, German broadcaster DW reports.

His lawyer, Oscar Arroyave, told Associated Press that Lehder had no interest in returning to Colombia and German authorities provided assistance in allowing him to resettle in Berlin.

According to his daughter, Lehder arrived on a regular passenger flight from New York to Frankfurt. "It's been 17 years since I last saw him. I'm relaxed and in peace to know that he's well, despite his illness," she told Semana (in Spanish).

Spiegel Online reported he was escorted by two US officials and handed over to German officials.

It is believed the Medellín cartel supplied an estimated 80% of the cocaine smuggled into the US in the 1970s and 1980s.

Escobar - whose partnership with Lehder was portrayed in the hit Netflix series Narcos - was killed in a shoot-out with police in Medellín in 1993 as he attempted to avoid extradition to the US.