WHO seeks  to halve traffic deaths by 2030 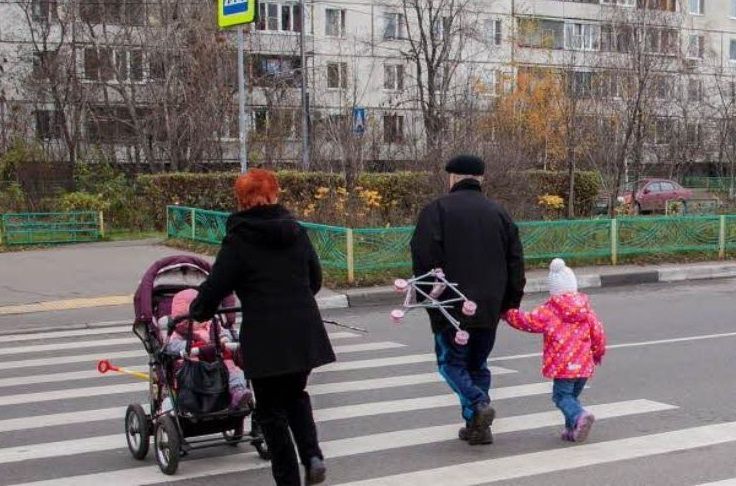 Delegates from over 100 countries will meet in Stockholm, Sweden later this month at a conference organized by the World Health Organization (WHO) with the aim of halving the annual toll of over 1.35 million traffic deaths.

The objective of the meeting is to reduce the number of victims by half in 2030 because injuries caused by traffic accidents are the leading cause of death among children and young adults aged 5 to 29 years.

According to the WHO, the risk of death due to traffic accidents remains three times higher in low-income countries than in those with high purchasing power.

In addition, up to 50 million people suffer injuries after a traffic accident, which imposes great economic losses for most countries.

As of February 5 in Panama, there have been 29 deaths due to traffic accidents. In  2019 there were 292 deaths, with speed, inattention, and alcohol the main causes.

During the event, the new steps to reduce deaths and injuries due to traffic accidents in half by 2030 will be discussed in half, in line with the global objectives agreed in the United Nations Sustainable Development Goals.

“The fact that approximately 1.35 million lives are lost each year due to traffic collisions is an atrocity. Paying for mobility is an unacceptable price,” said WHO Director-General Tedros Adhanom Ghebreyesus ,

According to the reports that the WHO manages, more than half of all traffic accident deaths occur among pedestrians, cyclists, and motorcyclists.

"Most deaths and injuries from traffic accidents can be prevented using proven strategies," Tedros said.

2 things .if you want the deayh toll to be cut down on motorcycles make it law the headlight has to be on at all time .day and night .most bikers go down when a car turns left in front of them with the car driver stating they never saw the bike coming .since 1976 motorcycles on Canada never had a on/off switch for the headlight .only a hi/low switch .and 2nd i have been here many yrs and have never seend a stop check for drunk drivers .its like the cops all go to bed at 7 pm because they are sure not out there looking to stop drunks