Daily intake of aspirin for over 60s no longer advised 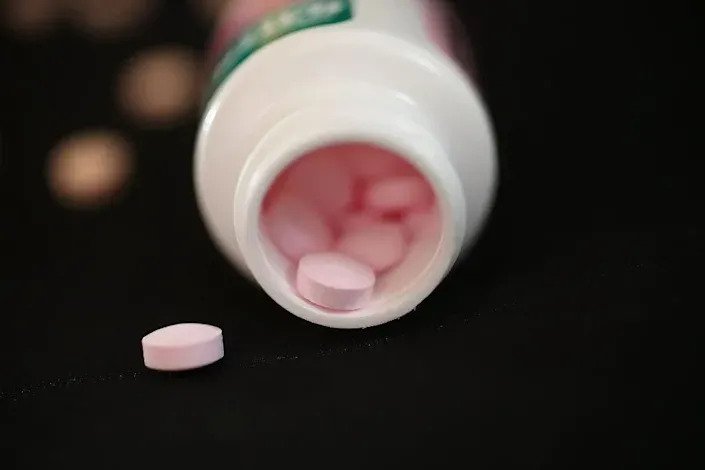 The daily intake of aspirin to reduce the risk of heart attack or stroke should no longer be recommended in the United States for people aged 60 and over, a panel of experts warned on Tuesday, October 12.

"Daily use of aspirin can help prevent heart attacks and strokes in some, but it can also cause serious adverse effects, such as internal bleeding," said Dr. John Wong, a member of the Preventive Services Task Force of the United States, in a statement.

As for people aged 40 to 59, at-risk but without a history of cardiovascular disease, they must individually make the decision to start this treatment, after consulting their doctor, these experts add.

It is a radical change that affects millions of people because its practice is widespread in the country. Cardiovascular disease is the leading cause of death in the United States.

Since 2016, Task Force experts, whose recommendations are widely followed, have recommended aspirin for people in their 50s with an assessed risk of 10% of heart attack or stroke in the next ten years.

They also believed that 60-year-olds at risk could take this preventive treatment based on an individual decision.

But for several years, studies have questioned the American recommendations.

Aspirin thins the blood, which prevents clots and helps reduce the risk of heart attack or stroke.