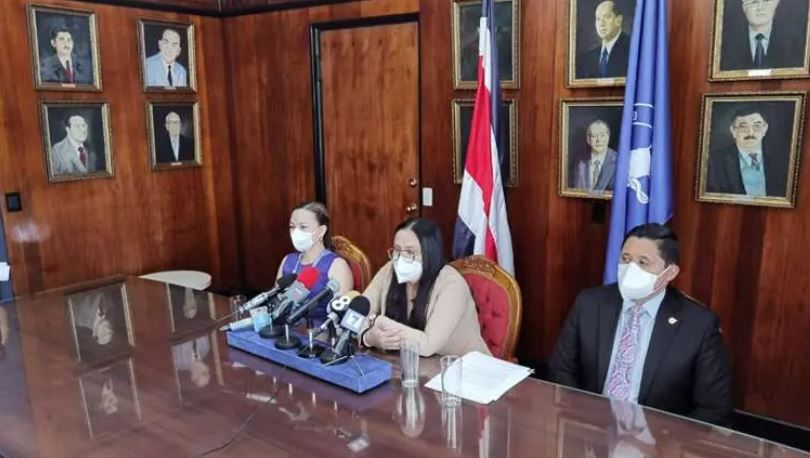 According to Costa Rica, Ministry of Health it is a 21-year-old woman of Norwegian nationality, who entered the country approximately 10 days ago, in the company of six other people.

A Teletica report states that the authorities announced that the woman apparently had contact with two Costa Rican citizens.

“She is stable, she has not been diagnosed, it is only an alert. She was in San José, Puntarenas, Limón and San Carlos, ”said the Minister of Health, Joselyn Chacón, according to the Teletica report .

The person, who is under observation, presented symptoms on May 27. She has a fever, and an outbreak on the skin, hands, and chest.