773 cases of dengue, one death 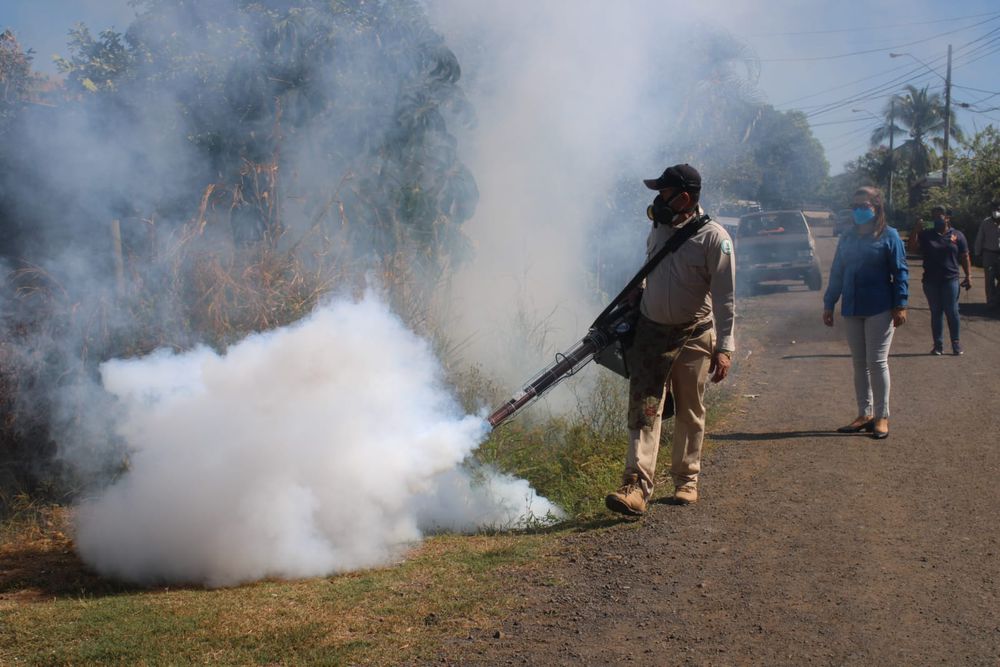 The Ministry of Health (Minsa) reports  that a total of 773 cases of dengue have been registered in the country so far in 2022 and, of these, 676 had no warning signs; 93 did, and 4 were serious.

The report warns that Bocas del Toro is the region with the highest risk of getting dengue.

Until last week, the Bocatoreña region reports a cumulative 239 cases. It is followed by the metropolitan region (118) and Panamá Norte (117). Chiriquí and San Miguelito register 90 and 54 cases, respectively

For this week, 11 hospitalized cases are also reported, for a total of 100 cases that have required in-hospital care.

The regions that have the most cases with inpatient care are Bocas del Toro, Chiriquí, and the metropolitan area, with 19 cases each.

Regarding the number of dengue cases in the metropolitan area, Cedeño commented that “we are still within the expected range. However, there is evidence of a decrease in collaboration on the part of the community in avoiding hatcheries or eliminating those that already exist.”

The official said that citizens rely only on the fumigation of the Minsa, but that only attacks part of the problem: the adult mosquito. “The larvae continue to multiply in the hatcheries. The key is not to produce hatcheries and eliminate the existing ones”, he remarked.

The Pan American Health Organization has stated that the number of dengue cases in the Americas has increased in the last four decades: it went from 1.5 million accumulated cases in the 1980s to 16.2 million in the 2010-2019 decade.