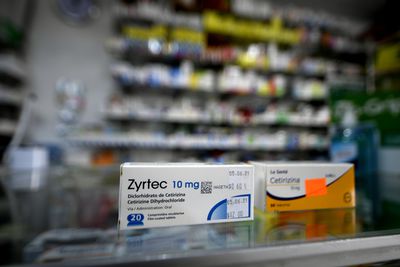 The owners of  450 small and medium-sized pharmacies are already clear about the actions they will take if the Government does not modify Executive Decree 17 of August 10, 2022, which set 30% discounts on the price of 170 medicines, starting Monday, August 15.

Orlando Pérez, president of the National Union of Pharmacy Owners (Unprofa), reported that the members agreed that as of Friday, they will not make new orders to drug distributors and, if they do not receive a response from the authorities, from next Monday the 15th the 450 affiliated pharmacies will not open their doors.

Pérez stressed that at no time were they consulted about the action taken by the Government regarding the price of medicines and assured that, if that discount is maintained, it will be the end of many small and medium-sized pharmacies.

Unprofa gave as an example that if you buy a drug for $1 and sell it for $1.40, with the provisions of the Executive Decree you would have to sell it to a retiree for $0.79, for which you would lose 21% with each sale.

Health Minister Luis Francisco Sucre, defended the measure, as, during the discussion at the drug technical table, several of the manufacturers that are part of the Central American and Caribbean Federation of Pharmaceutical Laboratories (Fedefarma) undertook to assume a third of the percentage of the reduction but the offer was not in writing.

The new measure arose from the technical table installed by the Government in February, in order to solve the problems related to the shortage of medicines in the Social Security Fund (CSS) and the Ministry of Health (Minsa), and with the high cost of these in private pharmacies.

The Union said that the measure "will lead to bankruptcy" for small private pharmacies and this will cause more unemployment.

Unprofa's rejection also stems from the fact that it was not notified, consulted, or included in the technical table for medicines to discuss the issue, but the decisions adopted affect it directly.

It stressed that pharmacies are required to carry on their shoulders the discount subsidy for retirees, resident foreigners, professionals with special pensions, and people with disabilities.