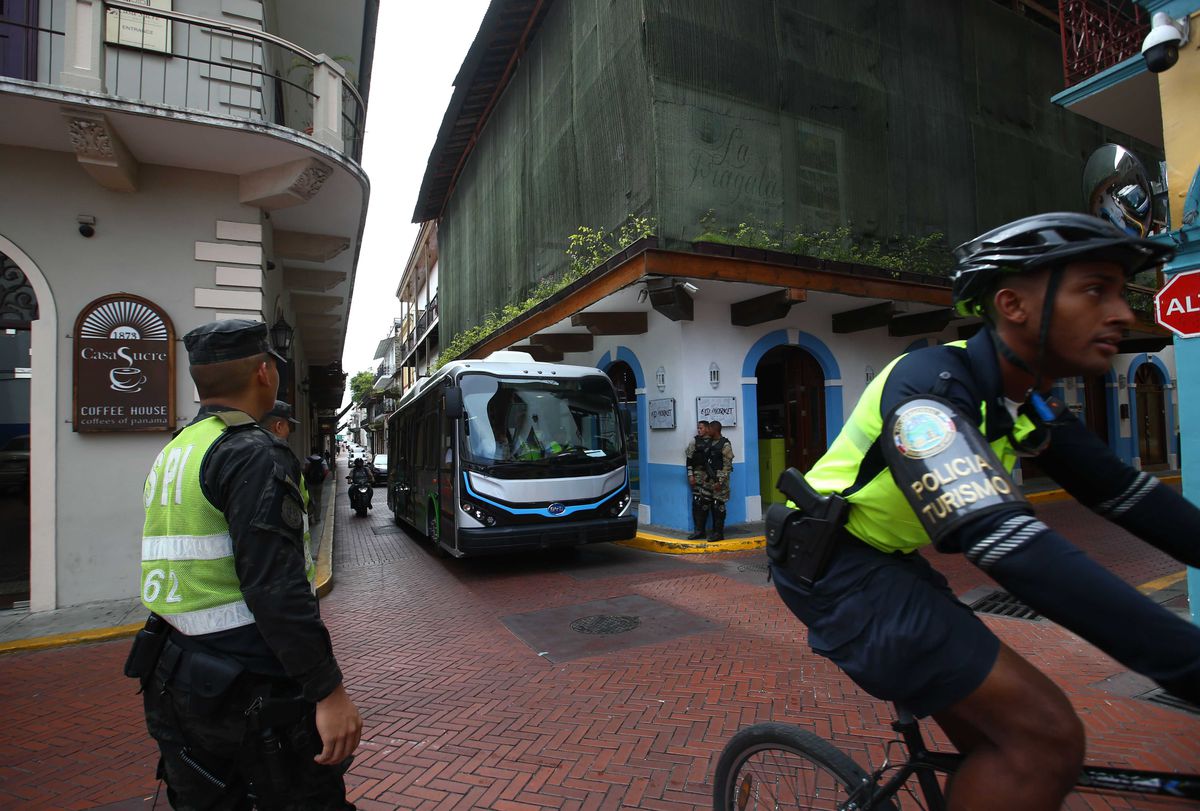 The Chinese company Yutong Bus Co. was awarded the tender carried out by the Panama Tourism Authority (ATP), for the purchase of five electric buses that will be used to implement the first green route in the country and that will help improve mobility within Casco Viejo, one of the most visited tourist sites in the country.

The tender was carried out under the contracting parameters of the Inter-American Development Bank, which is also financing the acquisition of the 5 units and two chargers.

According to the ATP, once they are operational, the units will depart from the Metro Bus yard, in El Chorrillo, heading for Casco. They will connect with Plaza 5 de Mayo and Plaza de Los Poetas.

The route would operate from Monday to Sunday and will be available to the general public. Once the buses arrive in the country, they will be transferred to the company Mi Bus, responsible for their operation.

According to the Yutong Bus Co. website, the company based in central China's Henan province controls 38% of the Chinese bus market and has delivered 147,000 units using alternative energy to hydrocarbons.

It is projected that the electric buses will operate from 4:00 am to 11:00 pm and the Transit and Land Transportation Authority will be responsible for establishing the rate.