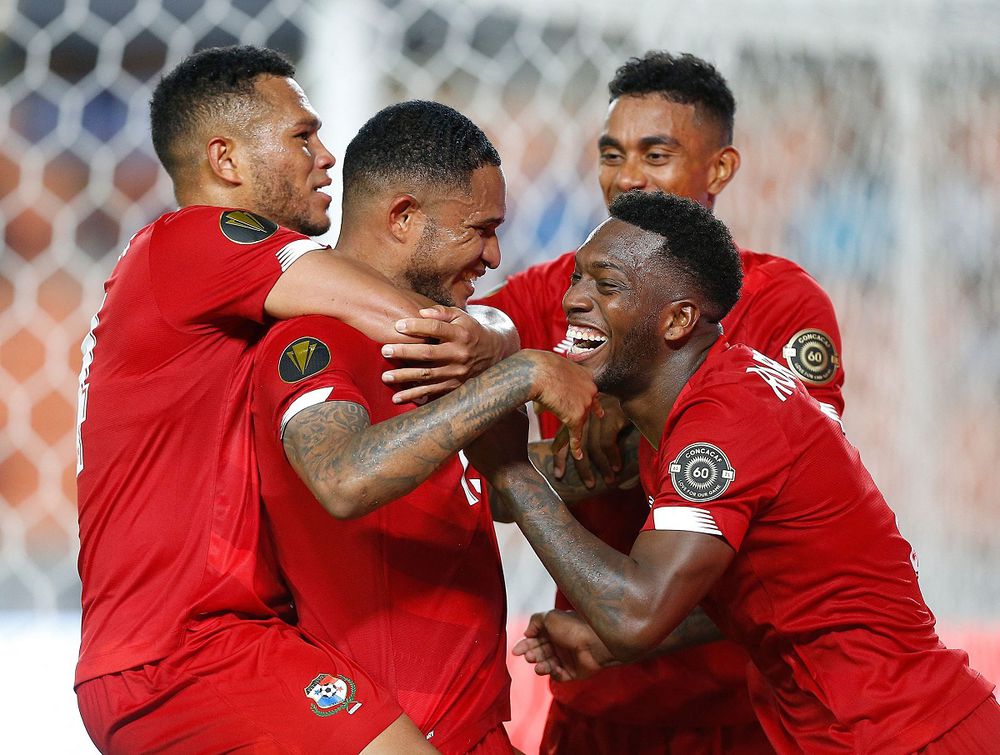 Panama came from behind three times to draw  3-3 against Qatar on Tuesday in the Soccer Gold Cup played in the United States.

Bad weather caused the game to start two hours late at 8:00 pm at the BBVA Stadium in Houstons Texas.

Akram Afif put the Qatari team ahead in the 48th minute but Panama's response came three minutes later when Rolando Blackburn headed the ball into the net for a 1-1 draw.

Qatar again went up at minute 63 with a goal from Al Haydos with a penalty shot and finally at 79 Eric Davis scored the equalizer from the penalty spot.

After the game, Danish coach Thomas Christiansen said that the feelings were good because of the way the game was played and in the conditions that it was played due to the delay as it was difficult to get  focused

"Above all to go down three times on the scoreboard and come back, that shows the strength that this team has, they never give up and the truth is that I am very happy," said the coach.

Blackburn, who returned to the national team after two years, was very excited about the double achieved, noting that the team never folded their arms and that they had the opportunity to win the game.

Panama's next game, in group D of the Gold Cup, will be on Saturday, July 17 against Honduras starting at 8:00 pm on the same field in Houston.